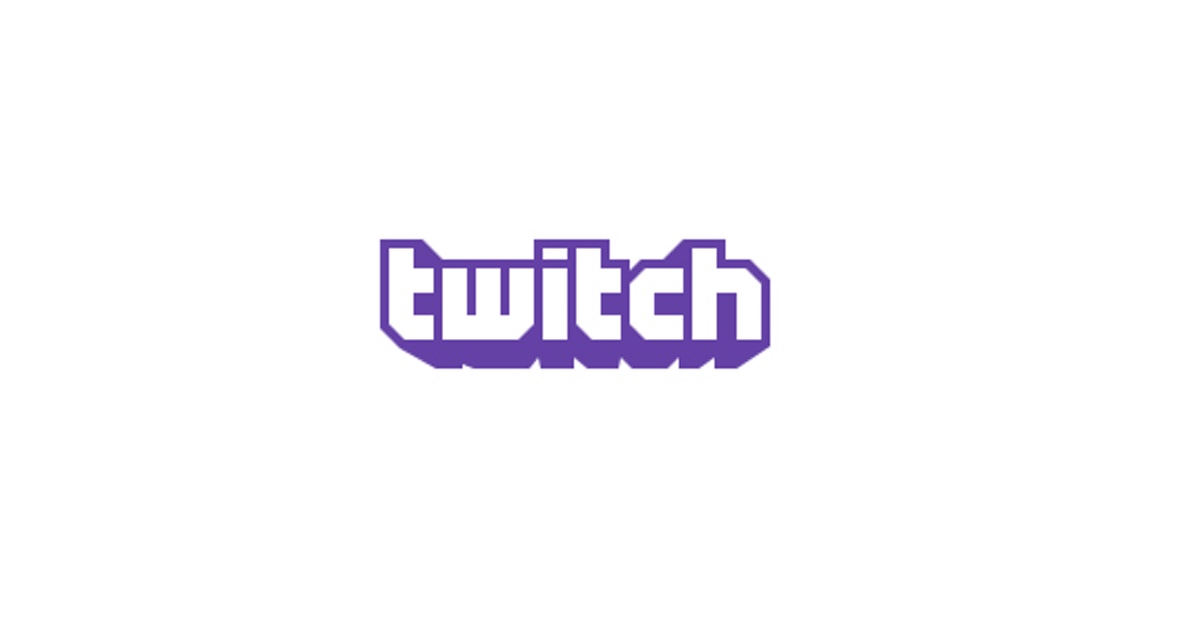 The official Twitch app for Apple TV is finally available. The app, a beta of which arrived last month, landed Monday (via MacRumors).

The Twitch app is now available in the tvOS app store. There have been official apps of the game streaming service for iPhone and iPad for a while now. However, streamers and their fans have had to wait a while to get a version for the big screen. Users can now view other broadcasts alongside streams and clips of gaming via the app on Apple TV. For example, there are some Thursday Night Football NFL games available.