Santa Claus may know when you are sleeping, but he’s got nothing on Uber. As reported by NPR, an update to the Uber app, released last week, allows the company to track user location even when the app is running in the background, a change from the previous practice of only tracking customers when the app was open and active, or during an active ride. 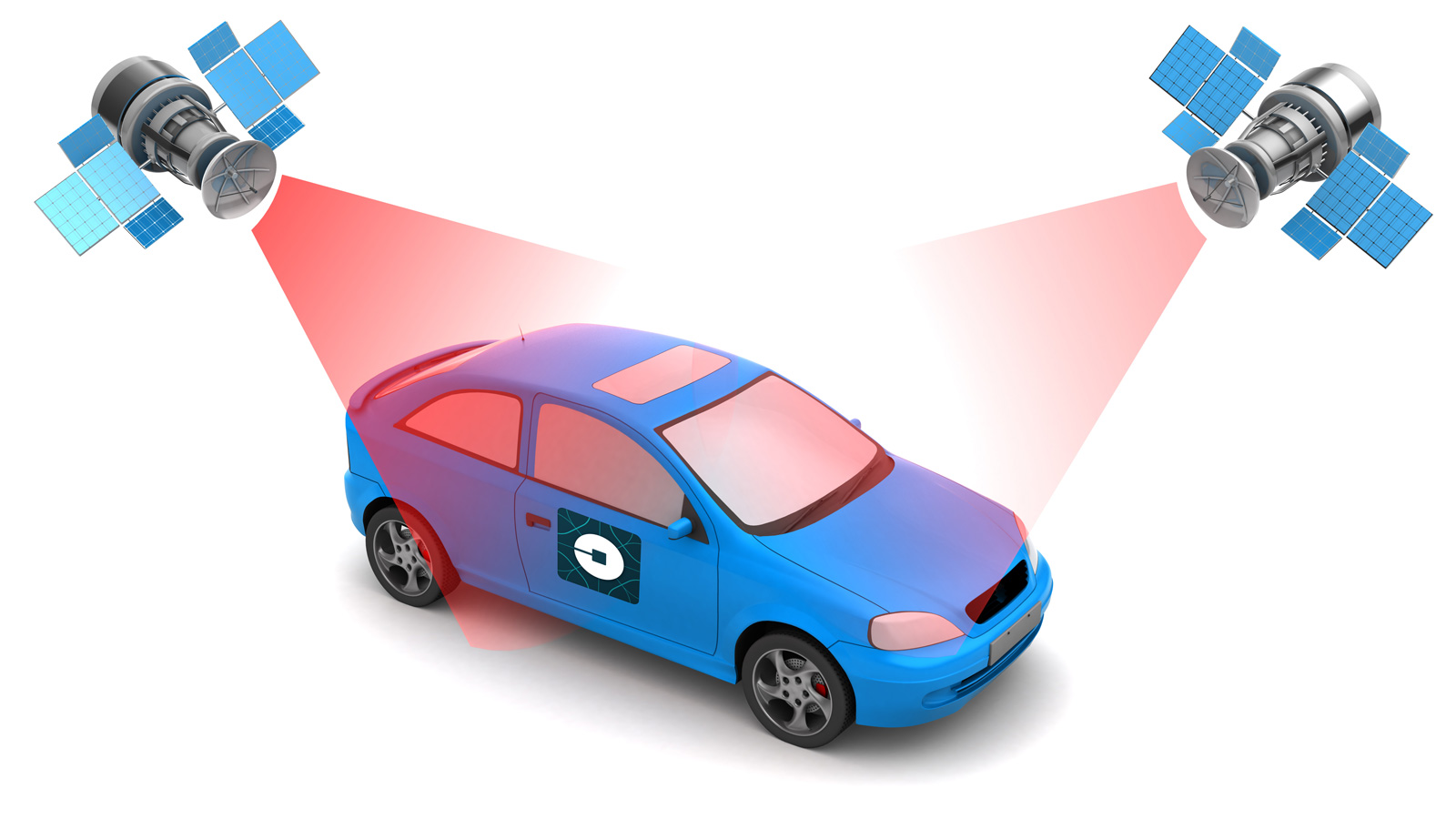 Uber states that the company will now track user location in three instances:

It’s instance number 3 that’s particularly troubling for privacy advocates. The new policy isn’t exactly secret — Uber alerts the user when they launch the app for the first time after the update — but it represents a new and more troubling phase of data collection for the company.

Officially, the reason for the change is being positioned by Uber as a customer-friendly benefit, to “improve pickups, drop-offs, customer service, and to enhance safety,” according to statement on the company’s website. Some users request a ride and then lock their phones or switch to another app, resulting in occasional difficulty in bringing the customer and driver together. By constantly tracking the user once a ride has been requested, Uber can relay this information to drivers in real-time.

But it’s the tracking after a ride is over that has privacy advocates most concerned. While Uber riders shouldn’t expect absolute privacy when it comes to the exact location of their drop-off, the notion that Uber and its drivers may continue to track users for up to five minutes after the ride ends could expose riders to a host of issues. Everything from personal safety to confidential business meetings to family-related disputes would be accessible to Uber and any hackers who will inevitably compromise the company’s data collection databases.

Thankfully, users can opt-out of tracking by configuring their Privacy Settings in iOS, setting the Uber app’s access to location data to “Never.” But the problem is that the previous option to allow the app to access location data only when in use is now absent. This means that users have to choose between giving up the service’s handy location-based features entirely, or allowing the company to track the user at all times.

The initial reaction to Uber’s change has been unsurprisingly negative, with both the Electronic Privacy Information Center and Minnesota Senator Al Franken expressing concern. But unless Uber is forced to change course, all users should remain aware of this new tracking policy and be prepared to deny the app access to location data if necessary.

Or just turn the Uber app background processing off.

Force quit the app when you get out of the car.

Another in the growing list of reasons I don’t use Uber.