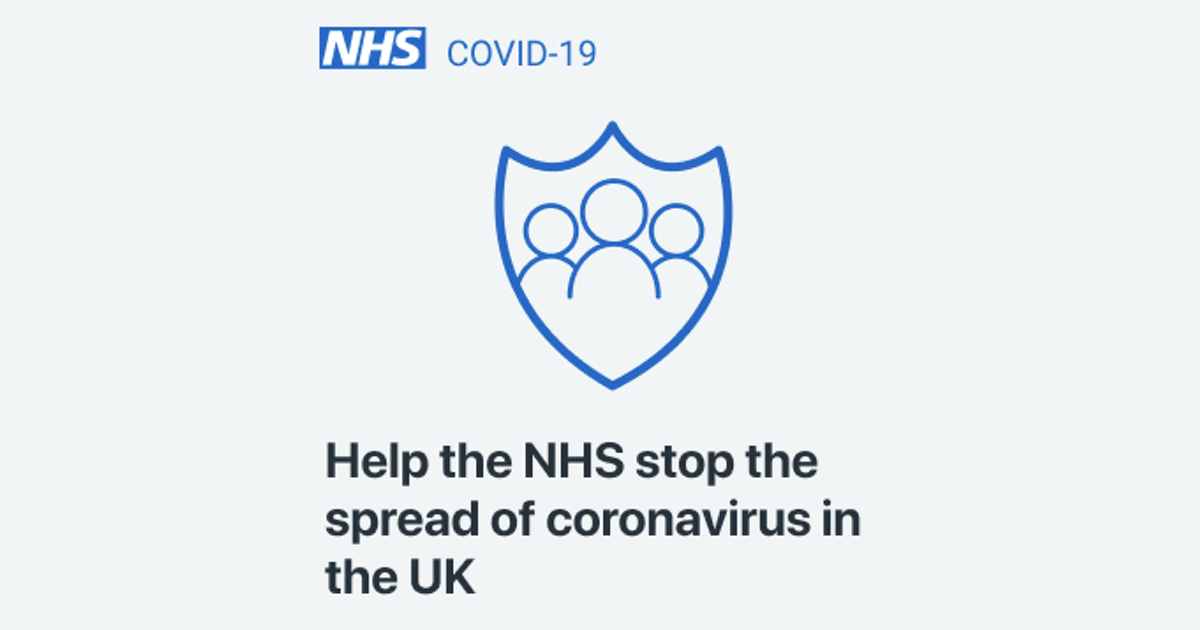 LONDON – The UK began testing a new COVID-19 app, based on the API built by Apple and Google, on Thursday. It will initially be avaialble to those on the Isle of Wight, where the original app was tested, as well as NHS Volunteer Responders. Residents in the London Borough of Newham are also set to test the app in the near future.

The UK’s new UK COVID-19 tracing app works on a the principle of Bluetooth handshakes – alerting people if they’ve been near someone who has subsequently tested positive and if they need to self-isolate. (Only those who subsequently get COVID-19 symptoms will be told to get a test, also possible through the app.) Each device is given a random ID. This can be exchanged between devices but is also rotated frequently to prevent tracking.

The app also includes features such as a countdown clock to tell people how many more days they have to self-isolate for, and tells people if they are in a ‘high-risk’ area based on a postcode they enter. 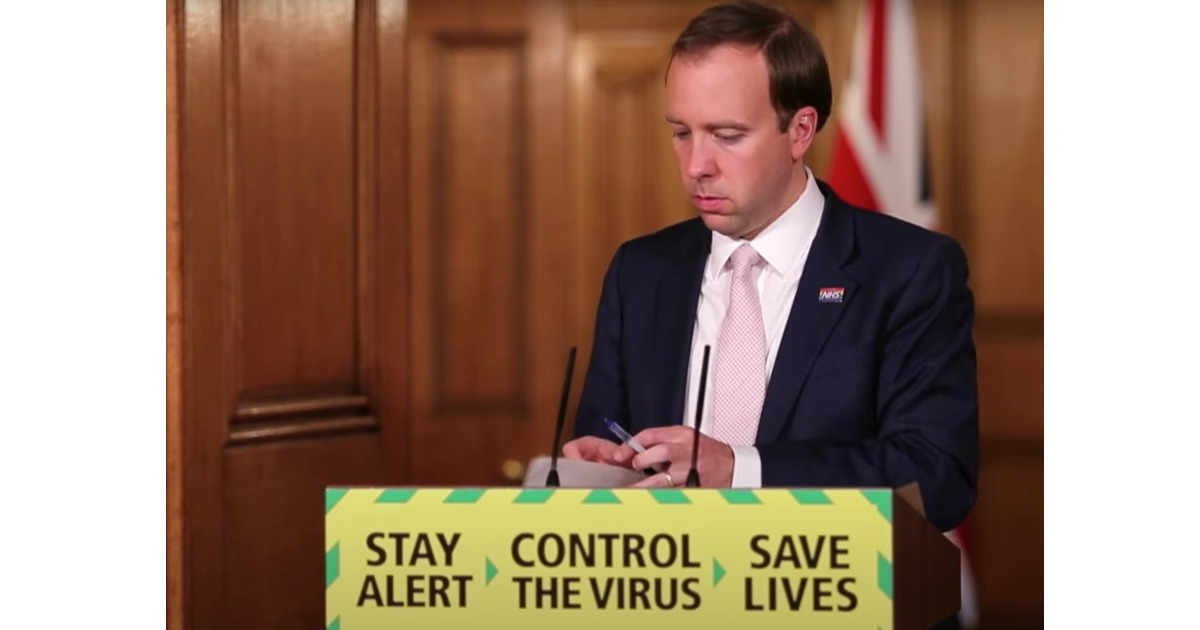 “We’ve worked with tech companies, international partners, privacy and medical experts to develop an app that is simple to use, secure and will help keep the country safe,” commented UK Secretary of State for Health and Social Care, Matt Hancock. Simon Thompson, Managing Director of the NHS Test and Trace App, said:

NHS Test and Trace is vital to controlling the spread of coronavirus and this app is designed to give people maximum freedom at minimum risk. We have worked with some of the most innovative organisations in the World, such as Apple, Google, scientists from the Alan Turing Institute and Oxford University and governments across the world to come up with a state-of-the-art product which works to protect people everyday.

The UK initially tried to create a COVID-19 contact tracing app without using the Apple-Google API. However, it ran into numerous problems, prompting the change of approach.