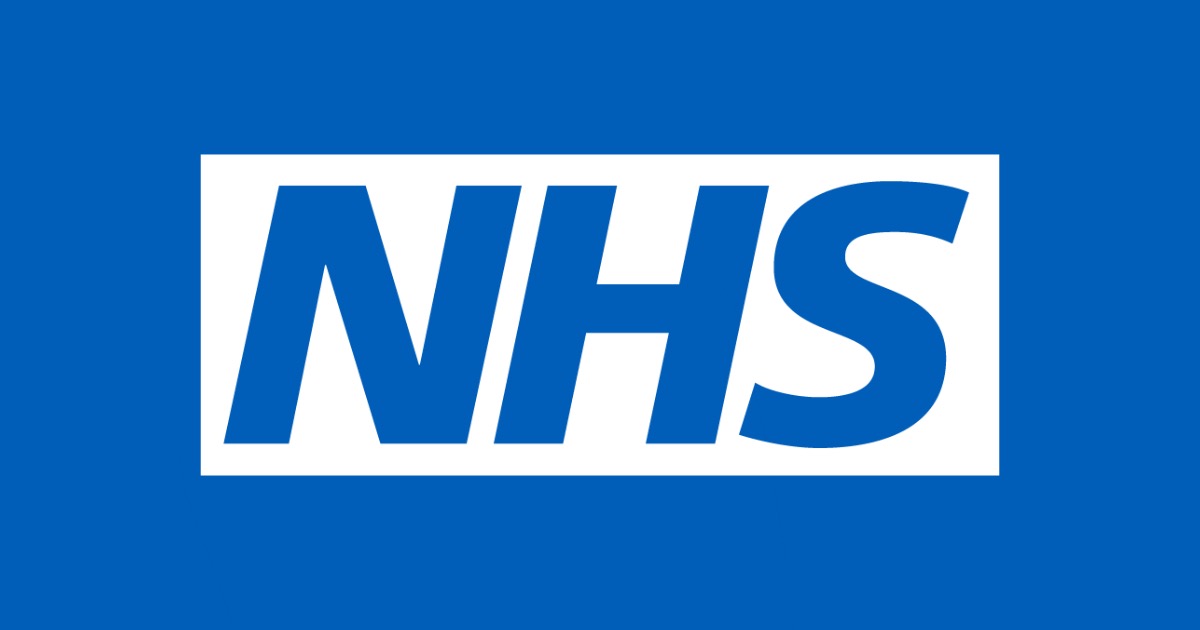 With advice from the GCHQ’s National Cyber Security Centre, the National Health Service is building a contact tracing app using a different model than the one proposed by Apple and Google (via BBC).

Unlike Apple and Google’s decentralized approach, which would offer users greater privacy, the NHS wants to store and analyze citizens’ data in a centralized database. The agency believes this will give them greater insight into the spread of COVID-19.

Professor Christophe Fraser, one of the epidemiologists advising NHSX, said:

One of the advantages is that it’s easier to audit the system and adapt it more quickly as scientific evidence accumulates. The principal aim is to give notifications to people who are most at risk of having got infected, and not to people who are much lower risk. It’s probably easier to do that with a centralised system.

The app works by waking up in the background every time it detects another phone running the app. It then runs the code before going to sleep again. Although Apple is still working with the NHSX on its app, the company’s own approach is more power-efficient and private.

Meanwhile, Germany recently announced it would follow the approach set forth by Apple and Google, along with other countries like Estonia, Austria, and Switzerland.