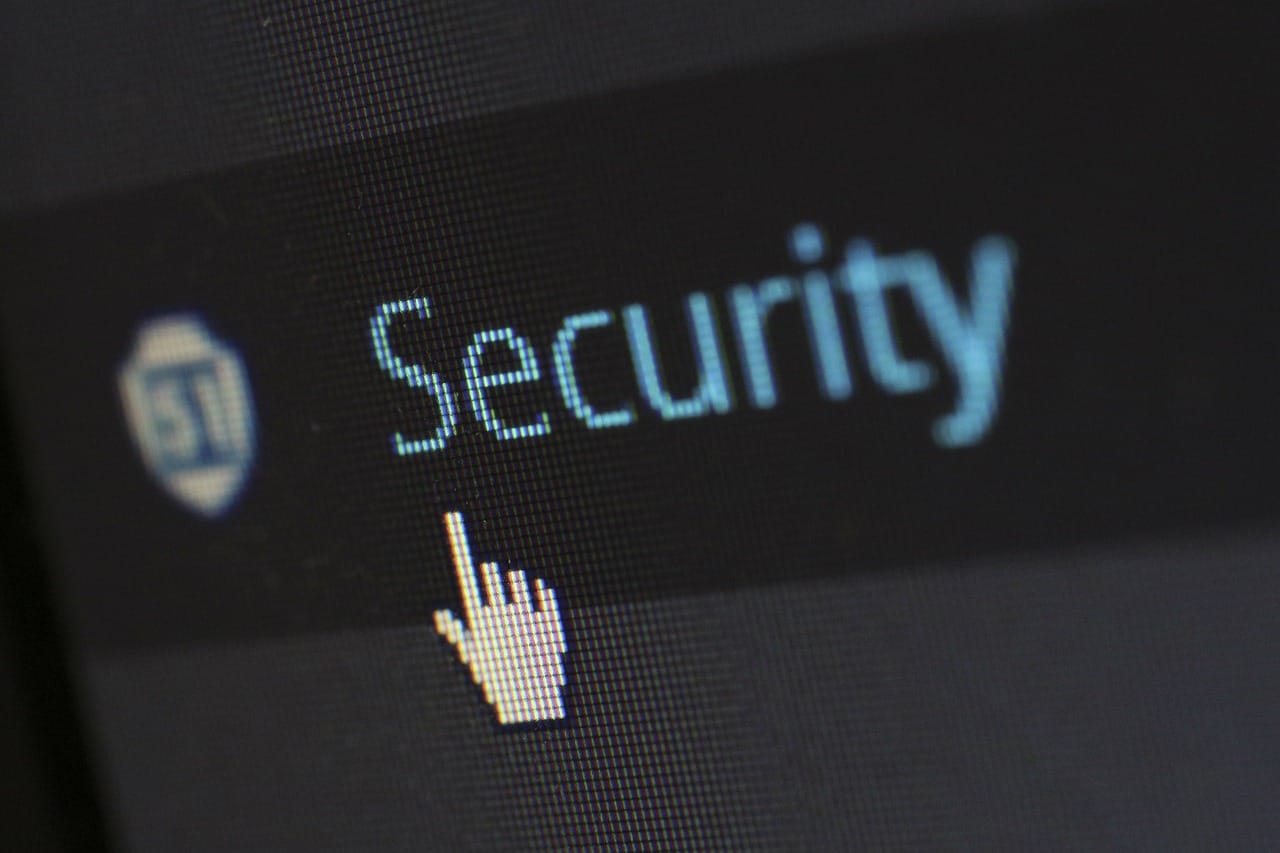 LONDON – The UK Government launched a consultation on consumer protection proposals for IoT devices Wednesday. These included the introduction of a new mandatory labeling scheme for such devices. 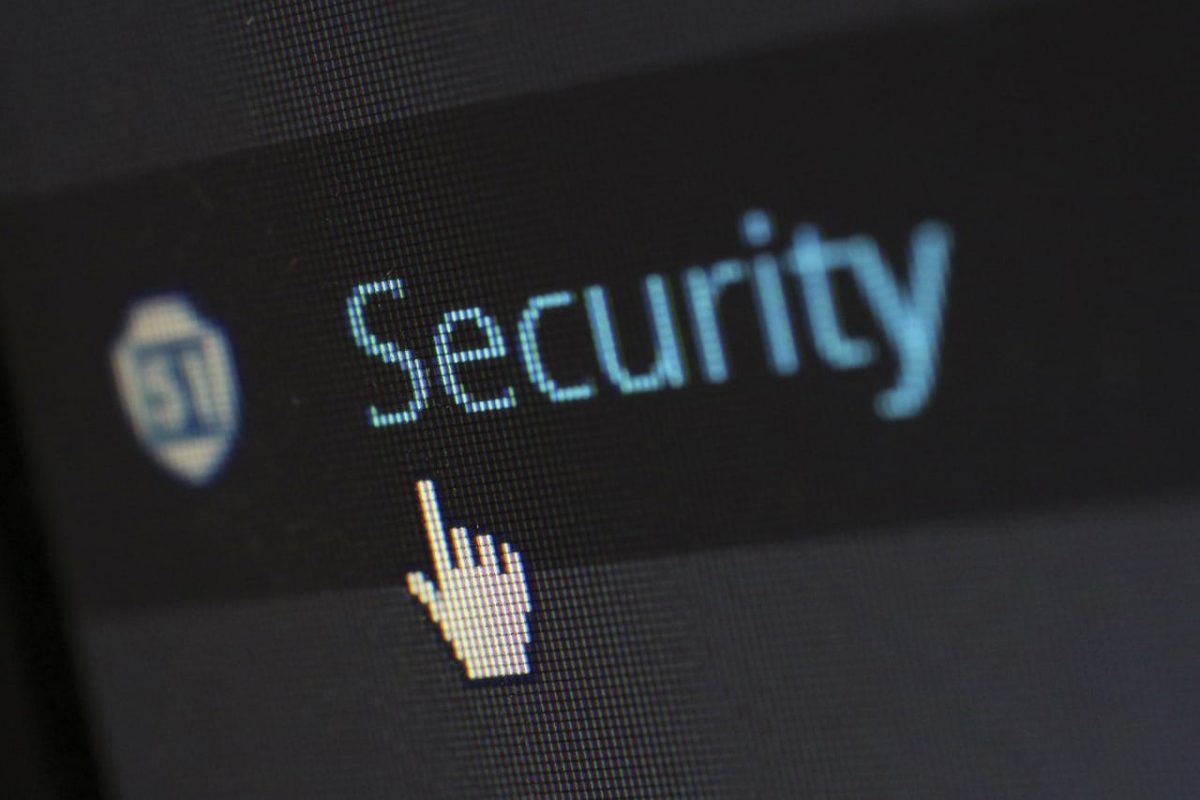 The proposed labels will aim to inform users how secure products like smart TVs, toys, and home appliances are. If adopted, retailers will only be able to sell devices that have the IoT security label.

An alternative option in the consultation is stopping retailers from selling products that fail to meet certain security requirements. The government laid out these requirements in its recent Government’s Secure by Design’ code of conduct.

Announcing the consultation,  Digital Minister Margot James said that the “new proposals will help to improve the safety of Internet-connected devices and is another milestone in our bid to be a global leader in online safety.”

Serious security problems in consumer IoT devices, such as pre-set unchangeable passwords, continue to be discovered and it’s unacceptable that these are not being fixed by manufacturers.

He added that he thought the “labeling scheme is good news for consumers, empowering them to make informed decisions about the technology they are bringing into their homes.”

The government announced the proposals having met with major tech firms on IoT security. Ms. James met with companies including Samsung, Amazon, and Panasonic Tuesday.