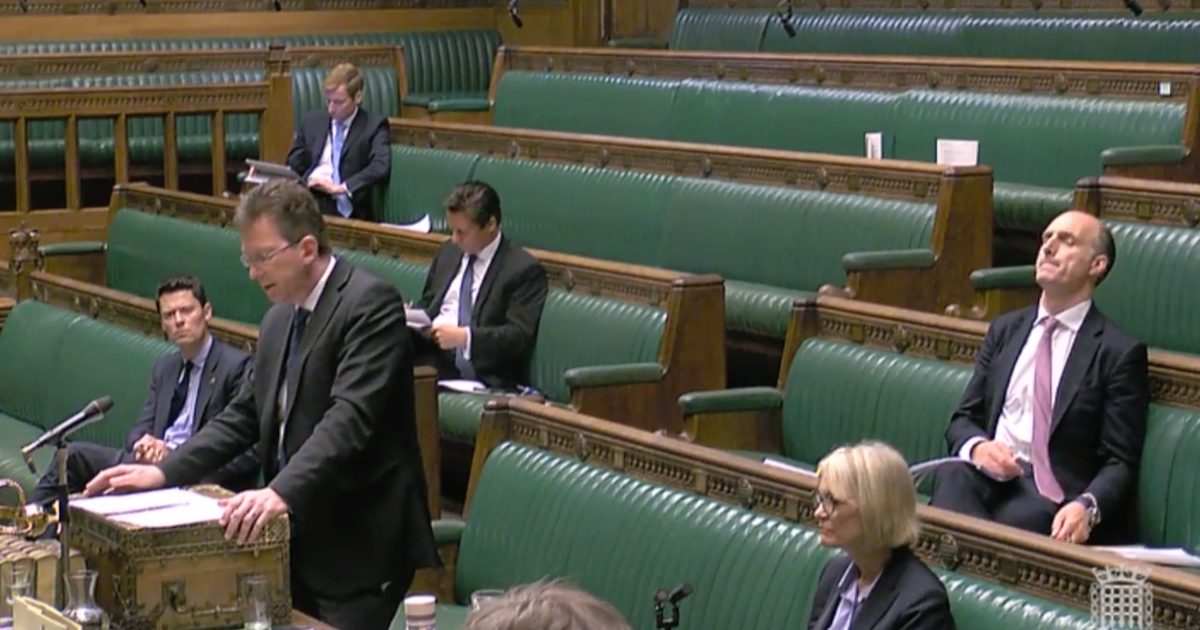 In a Statement to the House of Commons, the Secretary of State for Digital, Culture Media and Sport Jeremy Wright said:

The Government announced that age verification for online pornography, under the Digital Economy Act 2017, would come into force on 15 July 2019. It has come to my attention in recent days that an important notification process was not undertaken for an element of this policy, and I regret to say that that will delay the commencement date.

Mr. Wright explained that officials in his department failed to notify the EU’s European Commission correctly. Consequently, “I expect that that will result in a delay in the region of six months,” he said.

This is the third delay in the rules’ introduction. The government originally announced them in 2017. They tasked the British Board of Film Classification (BBFC) with overseeing the age verification process.

While it’s very embarrassing to delay age verification for the third time, this is an opportunity for the Government to address the many problems that this ill-thought through policy poses. Age verification providers have warned that they are not ready; the BBFC’s standard to protect data has been shown to be ineffective. The Government needs to use this delay to introduce legislation that will ensure the privacy and security of online users is protected.