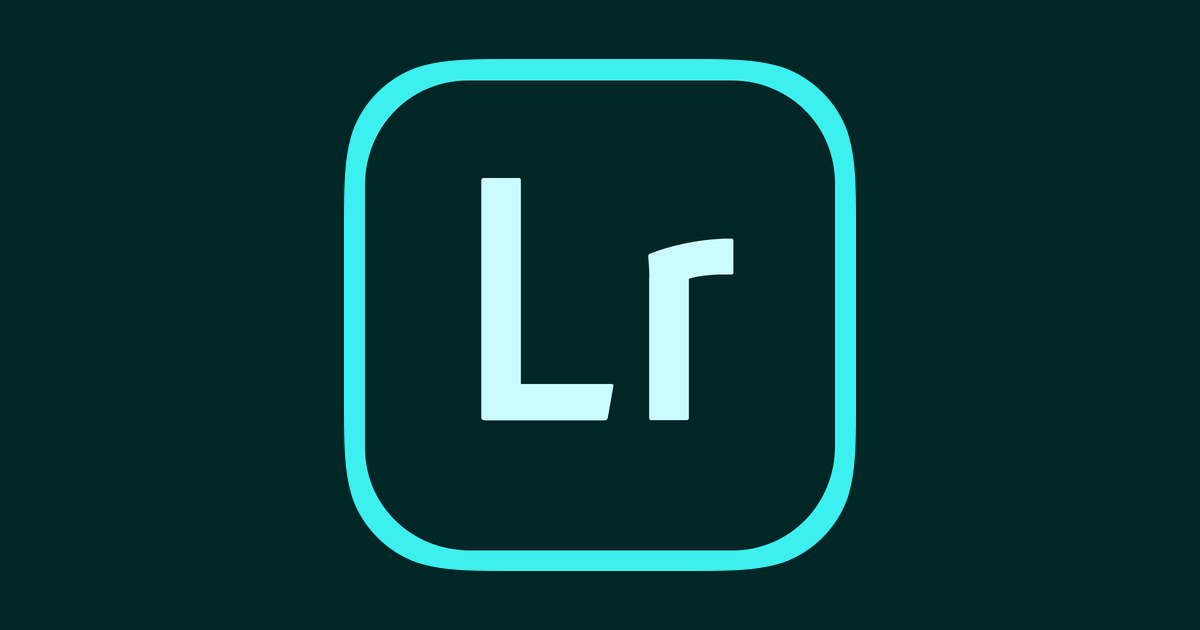 Back in 2012, Adobe Lightroom 4 was available in the Mac App Store for US$149.99 as a standalone purchase. Now it’s back, but it requires a subscription of US$9.99/month after a one-week trial. 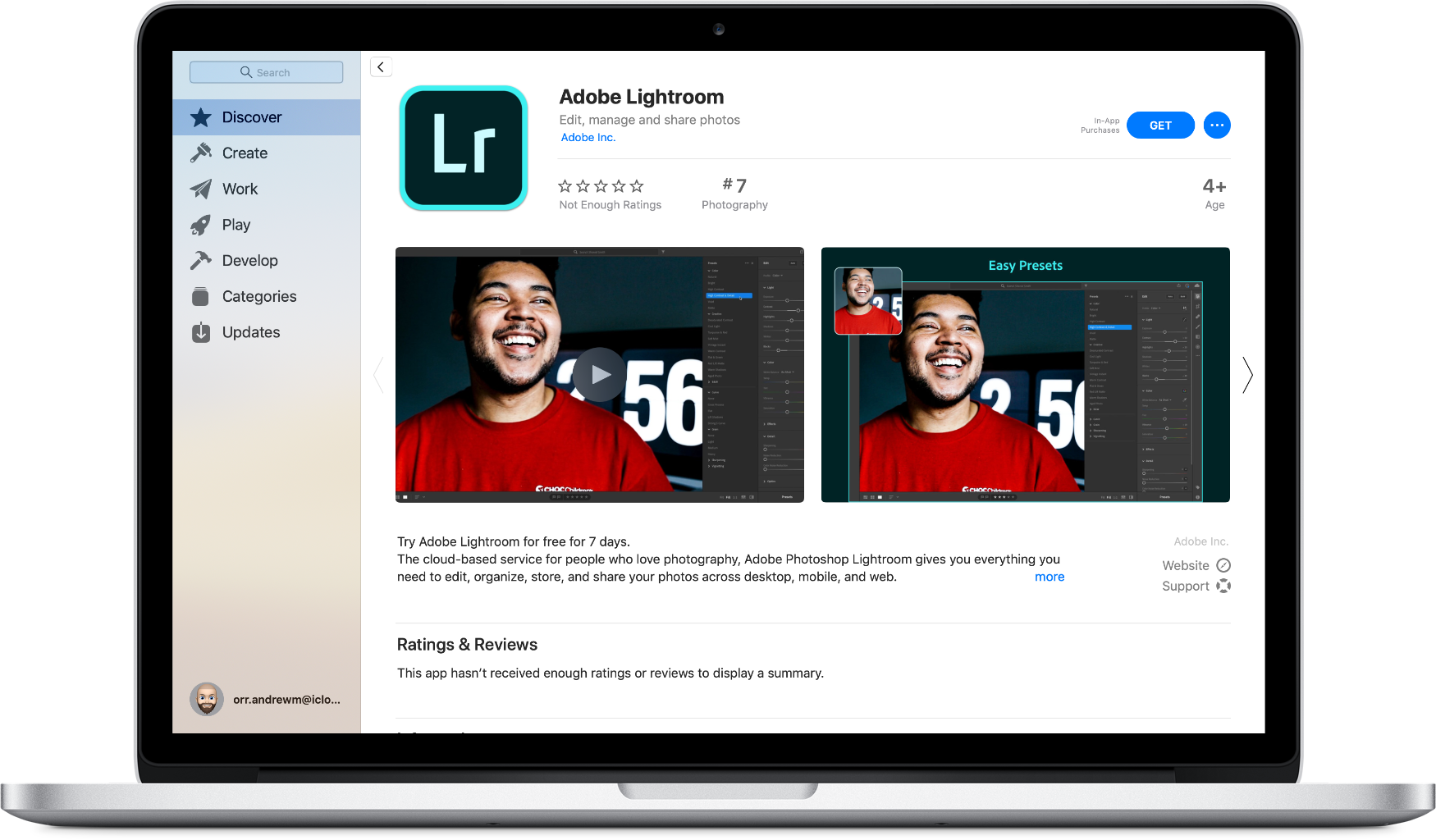 I think it’s likely that Adobe is feeling the competition from companies like Serif, which announced the release of Affinity Publisher yesterday to compete with Adobe InDesign. Those apps, while not having the same features as Adobe’s offerings, are available with a one-time purchase, as opposed to a Creative Cloud subscription.