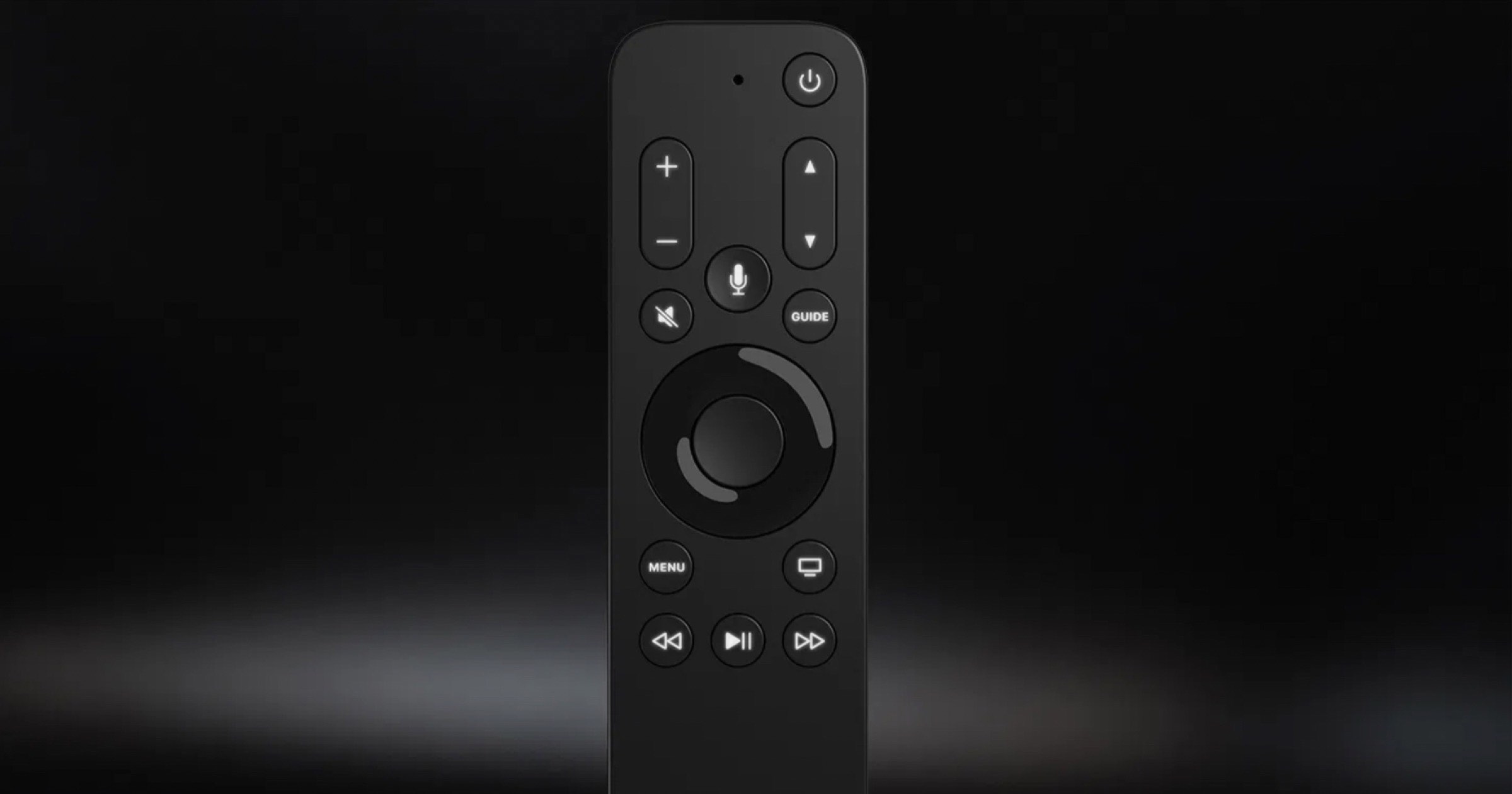 Universal Electronics is releasing its own version of an Apple TV remote that looks more like a traditional remote with buttons. However, it won’t be sold directly to consumers. Instead, starting in 2021 it will be sold to cable companies which will then bundle it with their own Apple TV offerings.

It’s no secret that few people enjoy Apple’s own TV remote. Called the Siri Remote, it does feature some buttons and a touchpad but it’s not easy to tell which way it’s facing by feel alone. This isn’t good in a dark living room where you’re getting ready to watch television.

MVPDs that offer Apple TV 4K can begin placing orders for this remote in late December. MVPDs will be able to introduce the new remote together with Apple TV 4K subject to their individual roll-out plans.