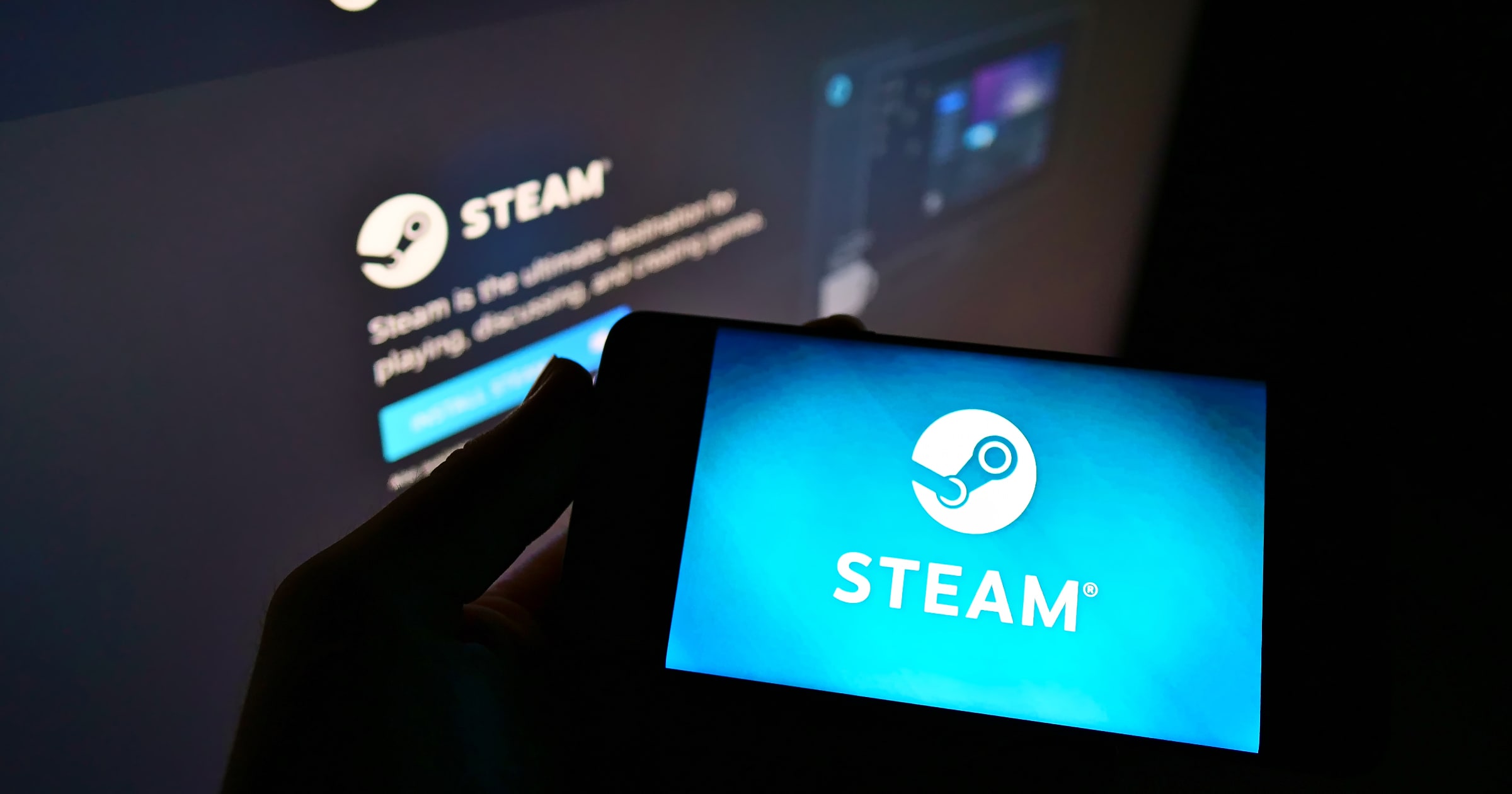 According to a recent rule change, developers who want to publish games on Steam can’t integrate NFTs or other blockchain technology.

On Twitter, @SpacePirate_io pointed out the change. Valve says it doesn’t allow games to feature items that have real-world value.

Community: A few minutes ago, we were notified that @Steam will be kicking *all blockchain games* off the platform, including Age of Rust, because NFTs have value. Behind the scenes, we’ve had good communication and have been upfront with Steam. #blockchaingames #NFT
1/4 pic.twitter.com/W4pR3Xl63q

According to Valve’s onboarding list, number 13 under “What you shouldn’t publish on Steam” says: “Applications built on blockchain technology that issue or allow exchange of cryptocurrencies or NFTs.”