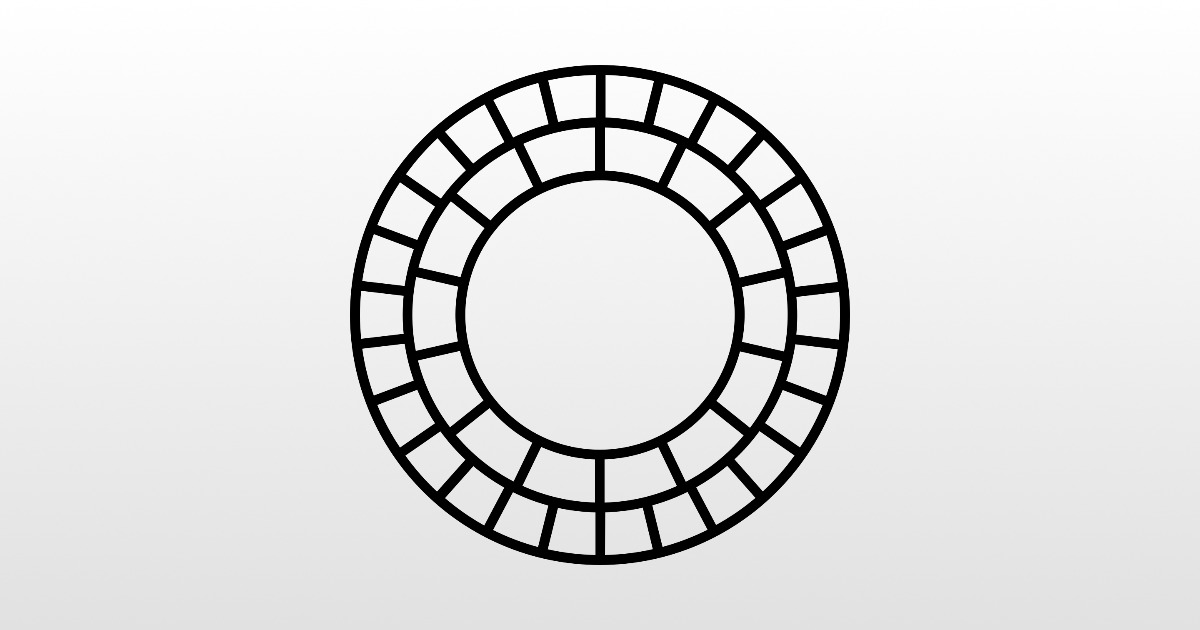 Rylo is a company that created a camera that used innovative video stabilization technology. It was founded by Alex Karpenko and Chris Cunningham, who used to work at Apple to develop iPhoto for iOS. The company was acquired by photo company VSCO.

VSCO seeks to boost its video editing capabilities. The app has a GIF creation tool called DSCO, and it eventually made its photo presets available for video. It then worked with Snapchat to release an analog lens. VSCO CEO Joel Flory wrote:

From the first meeting with Alex and Chris, I felt an immediate alignment around how we could help people connect with and invest in their creativity. This is probably what excites me the most about Rylo joining VSCO — we have acquired not only some of the best video editing technology available today, but an incredibly talented and humble team who share our desire to help unlock creativity for everyone.

I look forward to see what new features the company will add to its app in the future.

[How to Use the Brand New VSCO Snapchat Lens]