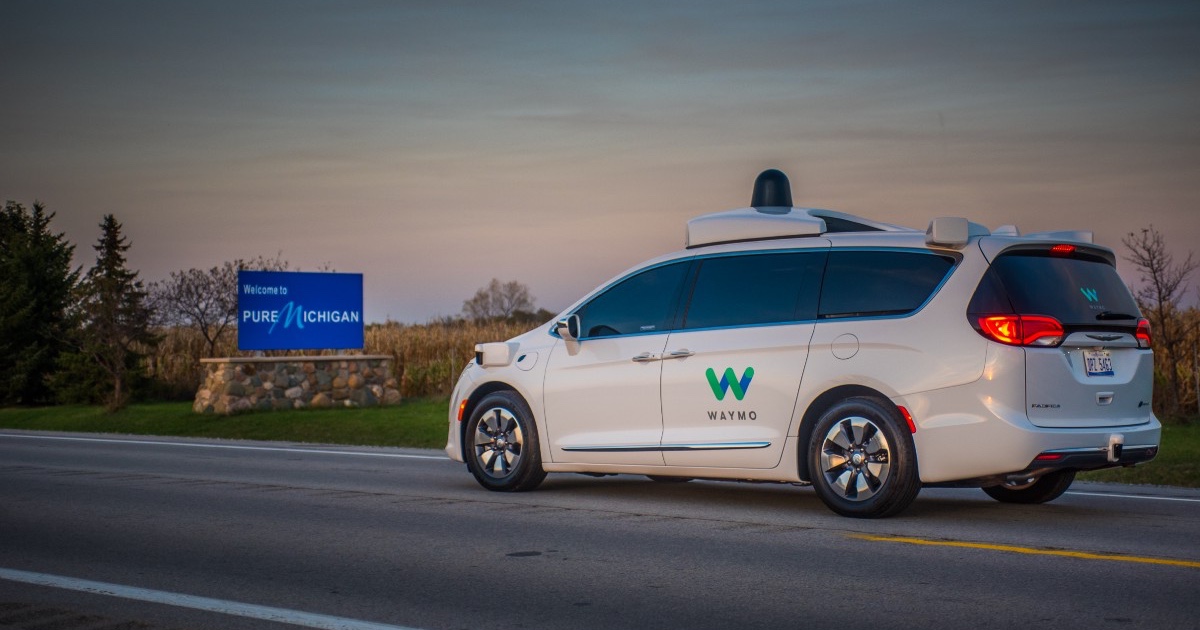 Waymo announced Wednesday that it will open a factory to build self-driving vehicles in Michigan. The company said that the Michigan Economic Development Corporation (MEDC) had voted to approve its bid to manufacture there.

Announcing the move in a post on Medium, the company, which is owned by Google-parent Alphabet, said: “Thanks to our collaboration with MEDC, we’ll bring new job opportunities to the talented citizens of Southeast Michigan.”

Waymo will “first identify a facility in Southeast Michigan”. Following that, it will open the world’s first factory that will totally focus on mass producing Level 4 autonomous vehicles. Michigan is already heavily associated with the automotive industry.

The company will look for engineers, operations experts, and fleet coordinators. It aims “to create hundreds of local jobs in the community” in the coming years.

One thought on “Waymo to Build Self-Driving Cars in Michigan”