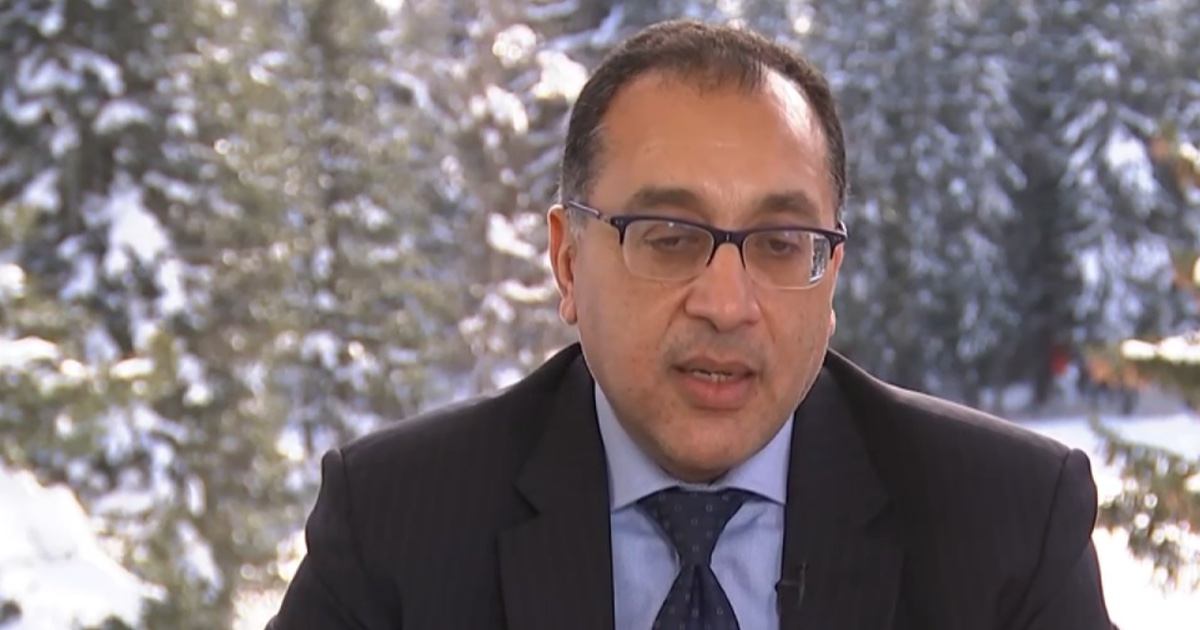 Egypt’s government would like to see an Apple hub in the country. This is despite an ongoing dispute over iPhone sales there.

“I think Egypt is a big market and attractive for Apple to exist in directly. Apple has been in Egypt but through indirect agents, suppliers … But really, we discussed yesterday (with Apple), the idea really (is) to have Apple be in Egypt to be one of its industrial hubs and a destination to serve the whole region.”

The Egyptian PM said that he hoped Apple will engage “specifically with our very ambitious program in reforming education, and how we are introducing now the technology for our students and children.”

Egyptian authorities claimed Apple put in place selling practices that caused iPhone prices to rise significantly in the country. The Egyptian Competition Authority said that iPhones in Egypt were 50% more expensive than elsewhere in the Middle East. On December 11, 2018, it gave Apple 60 days to resolve the issue.