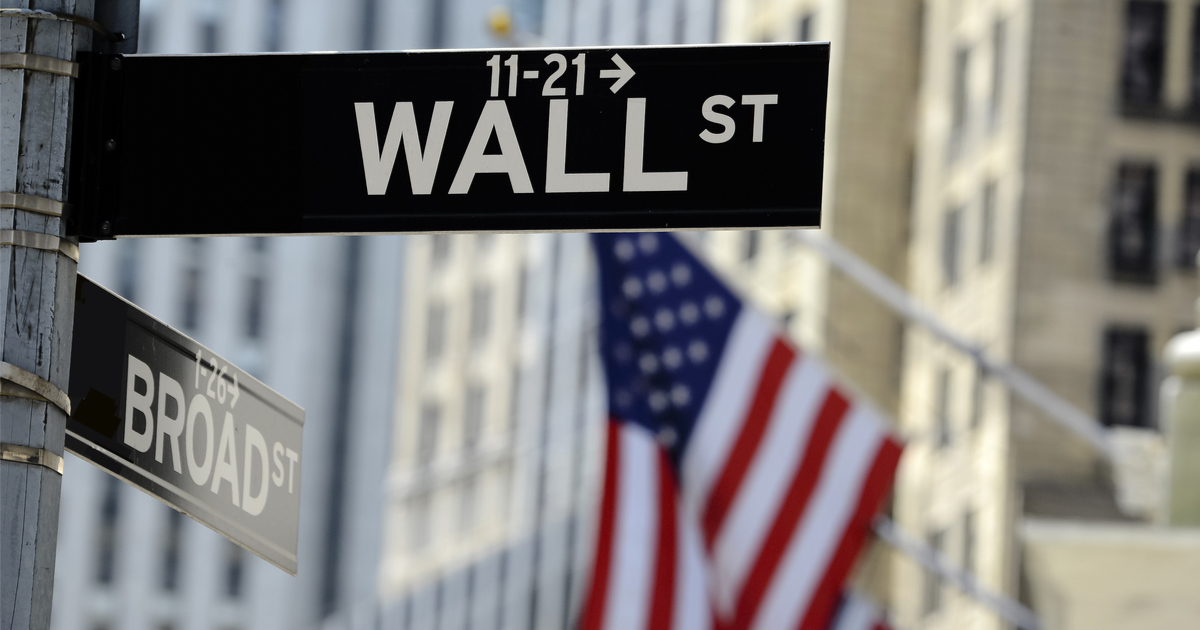 Apple will provide its earnings report and comments on Thursday, April 28 after market close. The report will cover the market performance for the Cupertino-based company between late December 2021 and March 2022. Analysts hope for good results, but a continued “no comment” on guidance for the next quarter.

During Apple’s last earnings call, the tech giant again declined to offer any formal revenue guidance for the March quarter. However, CFO Luca Maestri did say he expected a record-setting second quarter despite a slowdown in growth from its record-shattering holiday quarter.

Wall Street analysts expect to see Apple report revenue in the neighborhood of $94 billion. They predict Cupertino to announce earnings-per-share of $1.43, a slight uptick from January’s expectations of $90.3 billion.

For the holiday quarter, Cupertino reported $123.9 billion in revenue, with an EPS of $2.10. This means the March expectations are notably lower, but that’s to be expected. Holiday quarters historically mean much higher revenue for Apple, as for most sales-based companies.

The tech industry in general has experienced serious supply chain concerns. Fresh waves of COVID-19 lockdowns in China exacerbated these worries. However, Apple maintains a diverse enough supply chain that the lockdowns largely failed to impact its shipments. Apple CEO Tim Cook specifically said, during January’s earnings call, that the March quarter would be less constrained. Financial analysts throughout the ongoing lockdowns in Shanghai and Kunshan have pointed to Apple’s manufacturing partners being able to sidestep much impact.

Analysts also expect Apple to announce an increase to both its dividend and stock buyback program. Citi analyst Jim Suwa suggested Cupertino could inject another $90 billion into its stock repurchase program and increase dividends by 5% to 10%.

We will be listening in on the earnings call Thursday, and will report the results and any guidance Cupertino offers for the next quarter.

Note: the author is not a financial advisor, owns a fractional amount of Apple stock, and is in no way recommending investment in AAPL now or in the future.