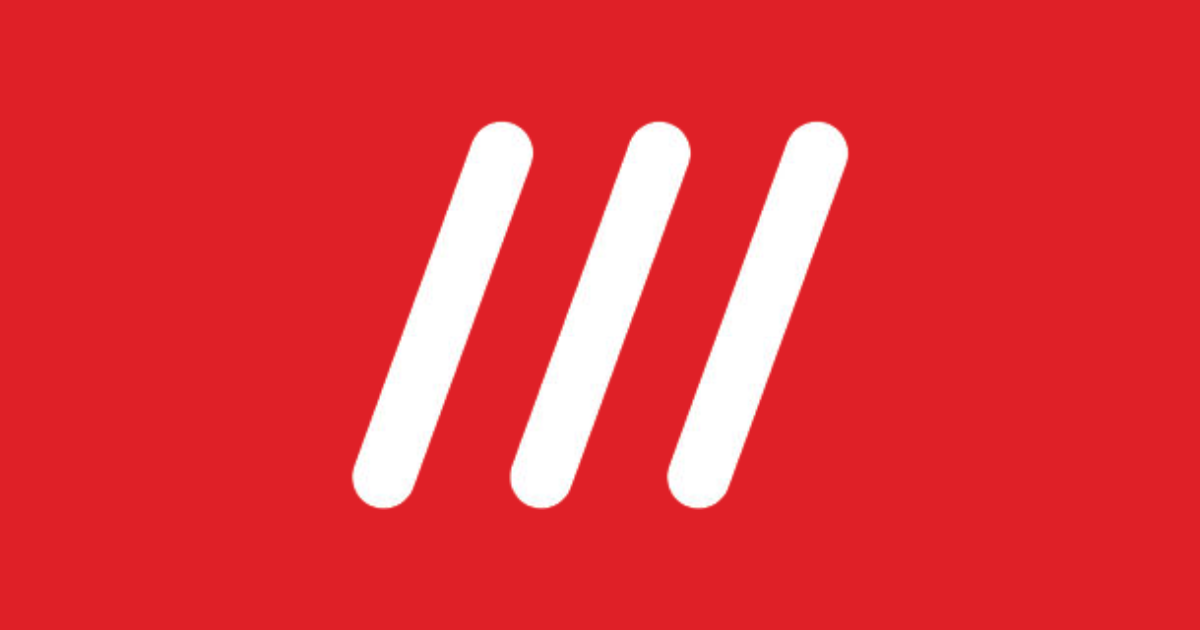 An app called what3words saved a group of friends after they got lost. Police told them to download the app and they were quickly found (via BBC).

The app’s developers have divided the planet into 57 trillion 10 by 10 foot squares. Each one has a unique, randomly generated three-word classification. It’s a communication-friendly system that can be used in over 20 languages. 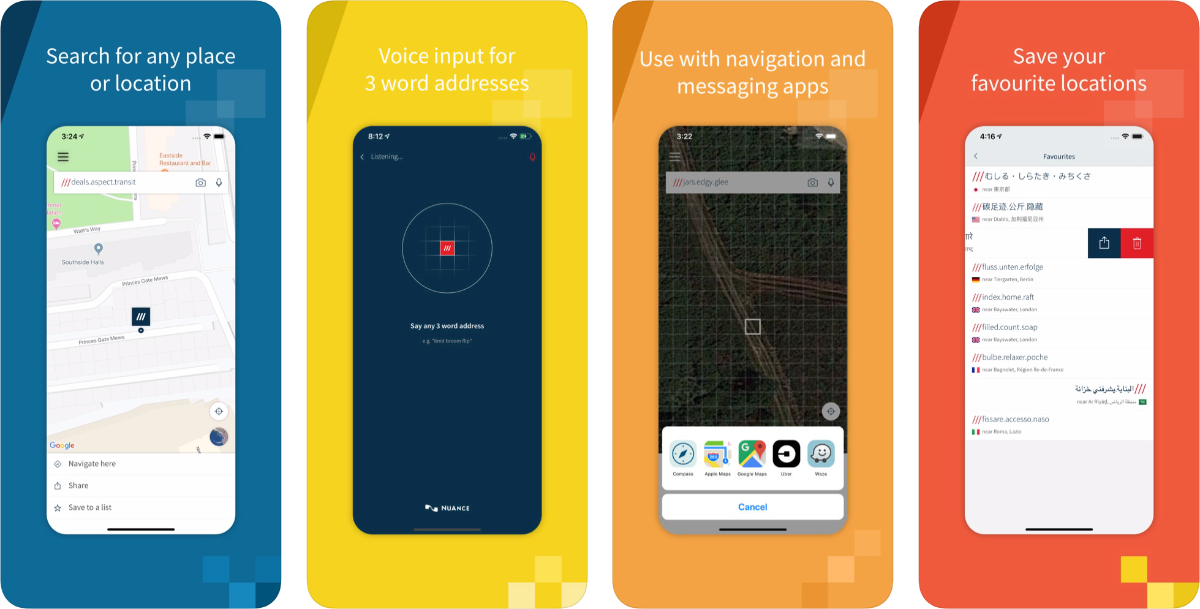 Founder Chris Sheldrick says it was inspired from real-life events:

Our postcode did not point to our house. We got used to getting post meant for other people, or having to stand in the road to flag down delivery drivers. I tried to get people to use longitude and latitude but that never caught on. It got me thinking, how can you compress 16 digits into something much more user friendly? I was speaking to a mathematician and we found there were enough combinations of three words for every location in the world.

The system uses 40,000 words and is used by Mercedes Benz, Lonely Planet, Mongolia, the Cornwall Fire and Rescue Service, and more.

[iOS 13: How to Block Email From Certain People]

[AI Tech Like Neuralink Could be ‘Suicide For the Human Mind’]