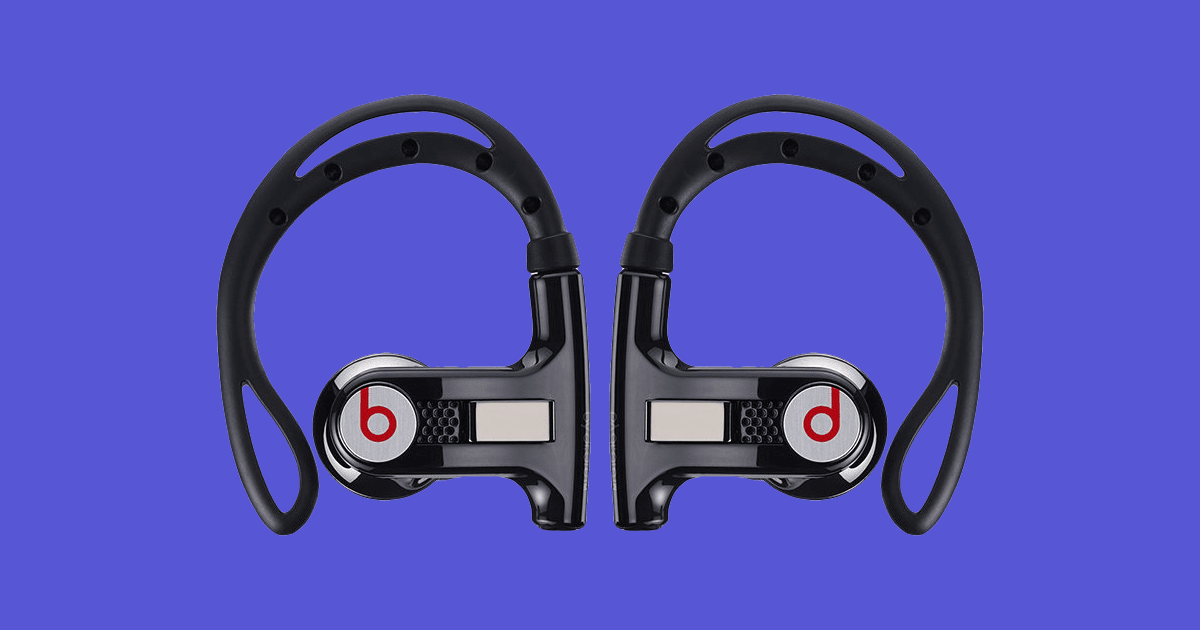 New speculation suggests we might see wireless PowerBeats next month. These would be true wireless without a connecting cord (via CNET).

CNET says this source is close to Apple retail and has previously given credible information. This is similar to what Apple did in 2016. When the AirPods were released, Beats came out with its updates that included Apple’s W1 chip.

The AirPods 2 have a new H1 chip which enables faster switching between devices, hands-free Hey Siri, and more. We can assume that these wireless PowerBeats and other models would also get the H1 chip.

[How to Turn on Live Listen for Your AirPods]