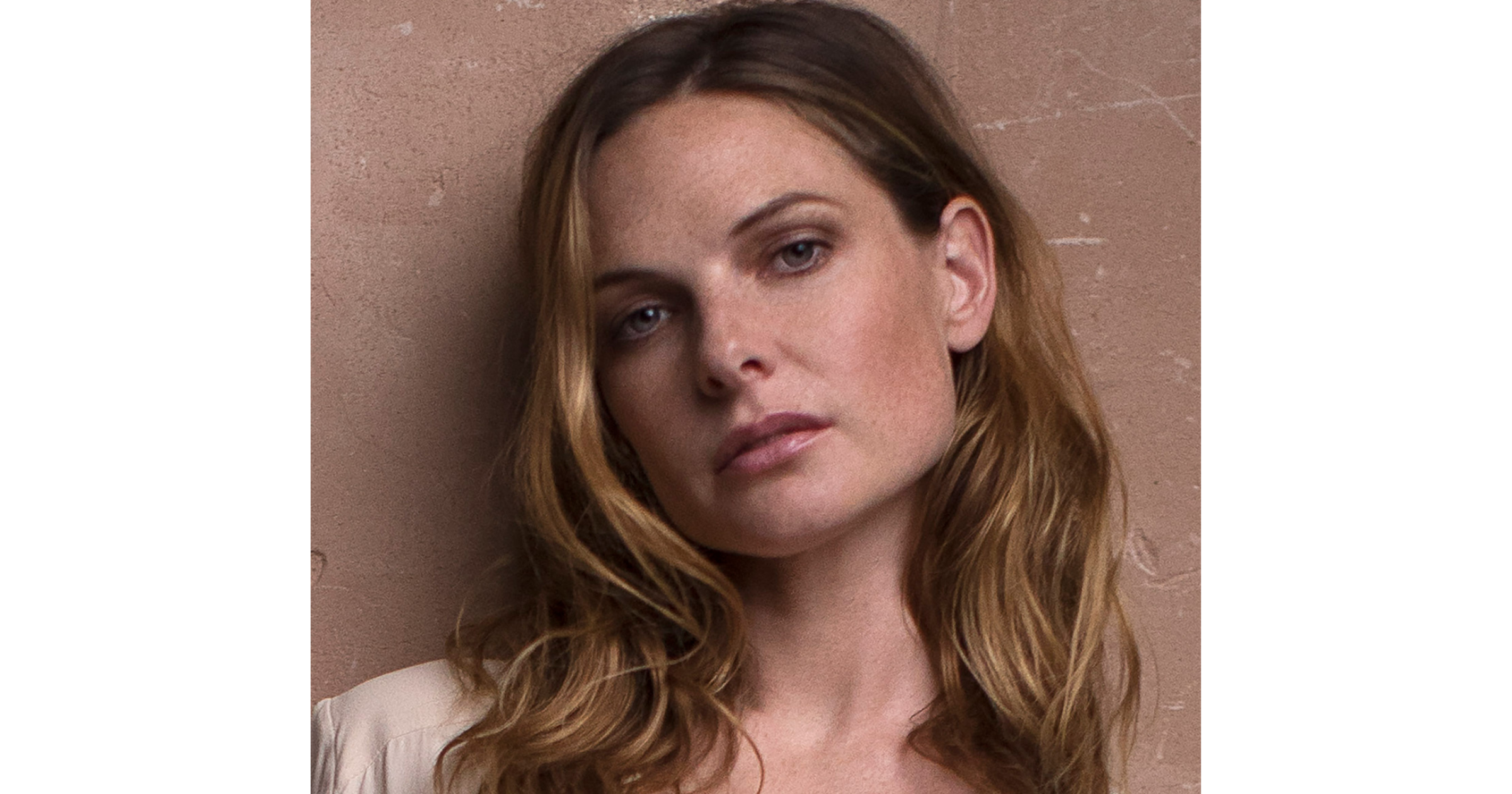 Rebecca Ferguson to Star in ‘Wool’ on Apple TV+

Ms. Ferguson will play Juliette, who is described as “an independent and hardworking engineer.” Wool is set in a ruined and toxic future. There is a community that exists in a silo hundreds of stories underground and is full of regulations that they believe are meant to protect them.

Emmy-nominated Graham Yost (Band of Brothers, Justified) is set to write the series, with Academy Award nominee Morten Tyldum, who worked on Apple TV+ series Defending Jacob, direting. Ms. Ferguson is also going to be an executive producer on the show, as will Mr. Yost, Mr. Tyldum, and Mr. Howey. Remi Aubuchon, Nina Jack, and Ingrid Escajeda will also serve as executive producers on the drama from AMC Studios. No release date for the show was known at the time of this writing.