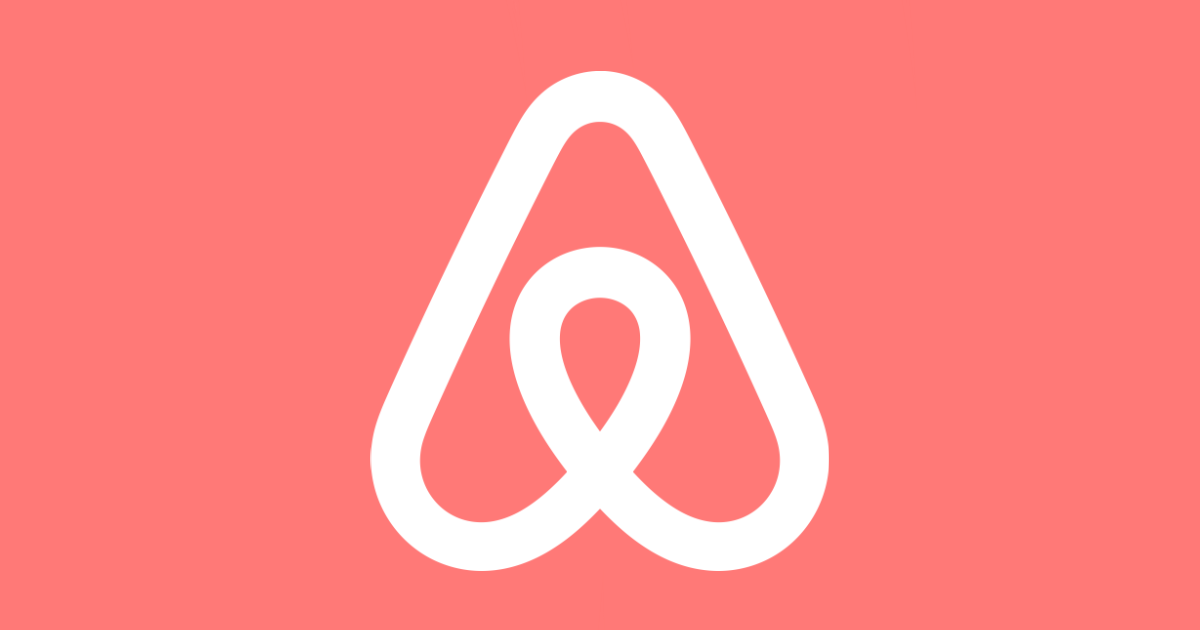 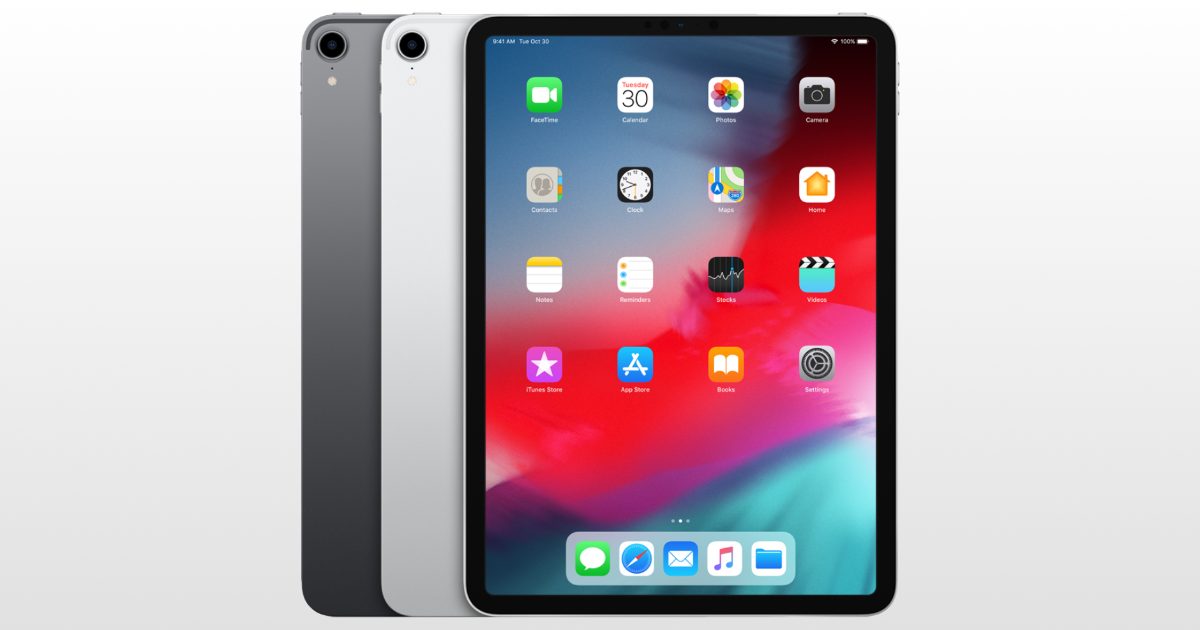 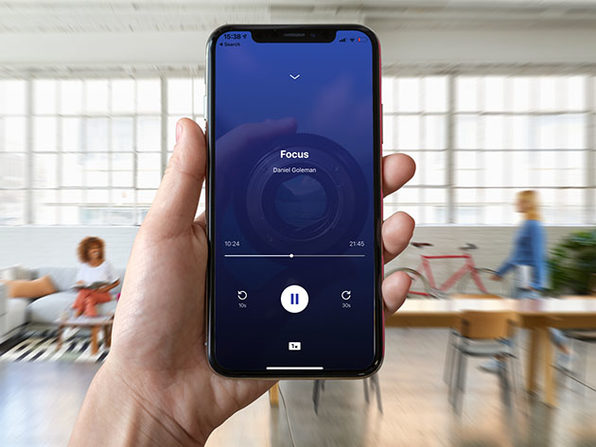 We have a deal on a subscription to 12min, a service that takes whole books and turns them in 12 minute summaries. The company has hundreds of micro books in text and narrative form, and new users can get a Lifetime Premium subscription for $39 through our deal. 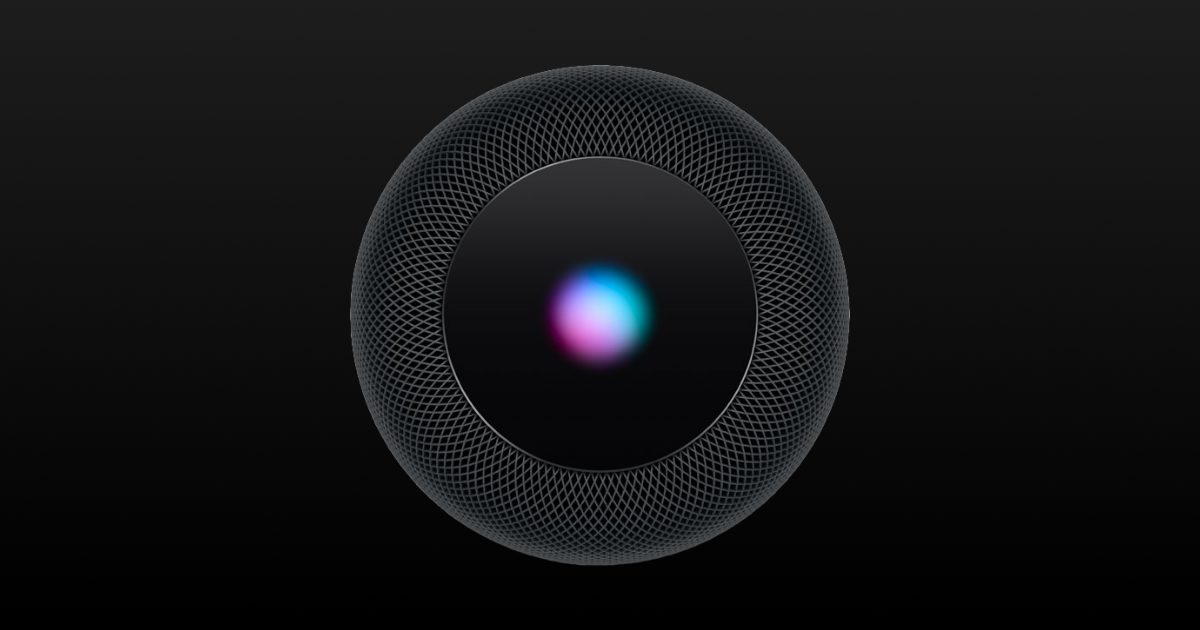 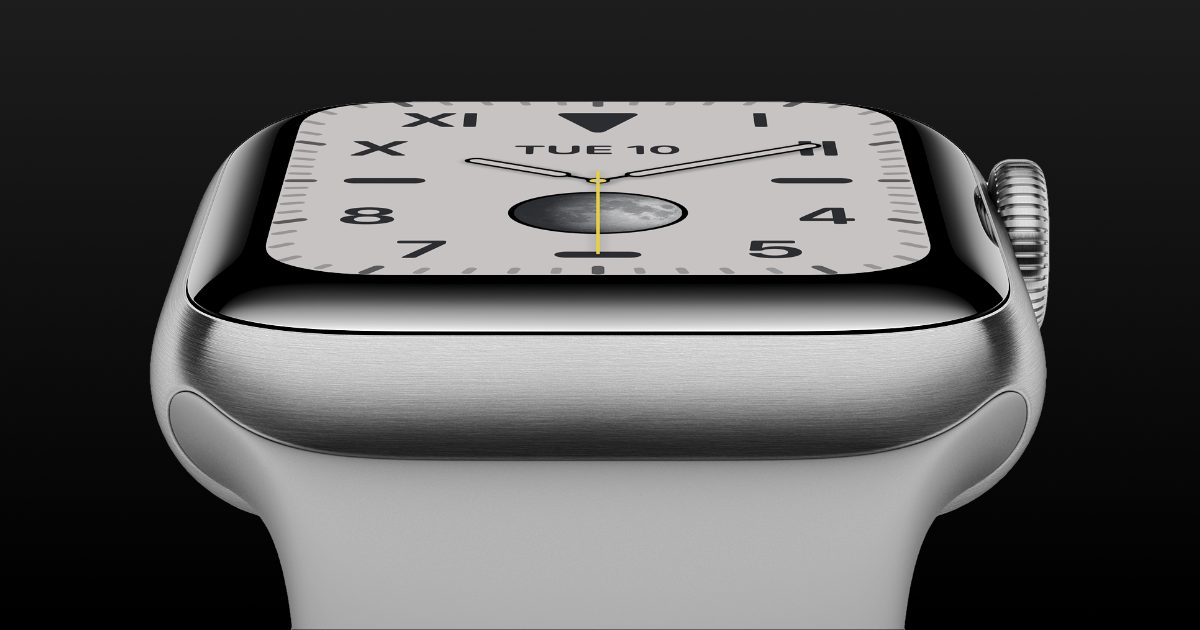 John Martellaro and Bryan Chaffin join host Kelly Guimont to talk about the new details of the Apple TV+ rollout and iPad comparisons. 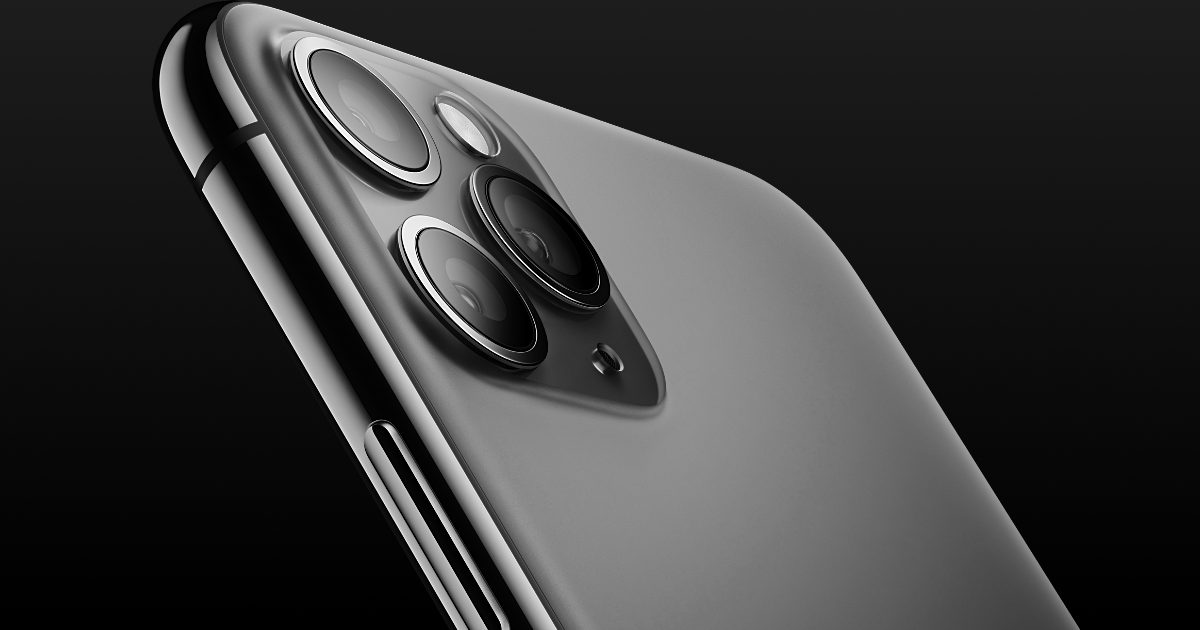 As you get ready to preorder your iPhone 11 this Friday, you might be thinking of cases as well. We’ve rounded up four iPhone 11 cases. 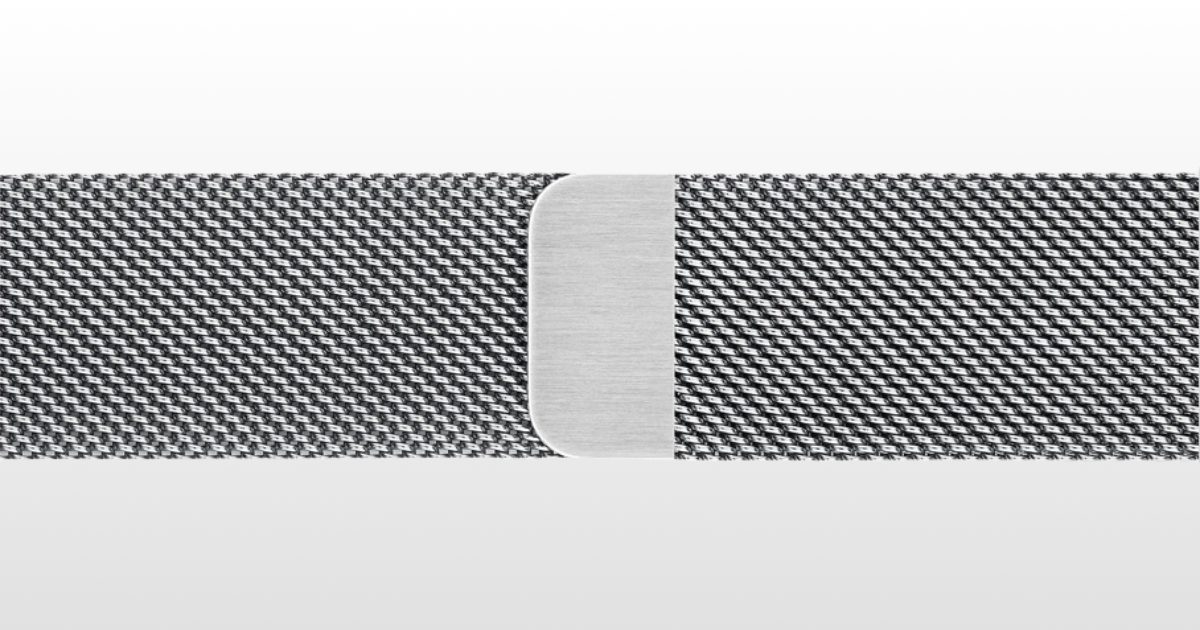 Apple quietly dropped the price of the Apple Watch Milanese Loop and Leather Loop bands to US$99, where they were previously US$149. 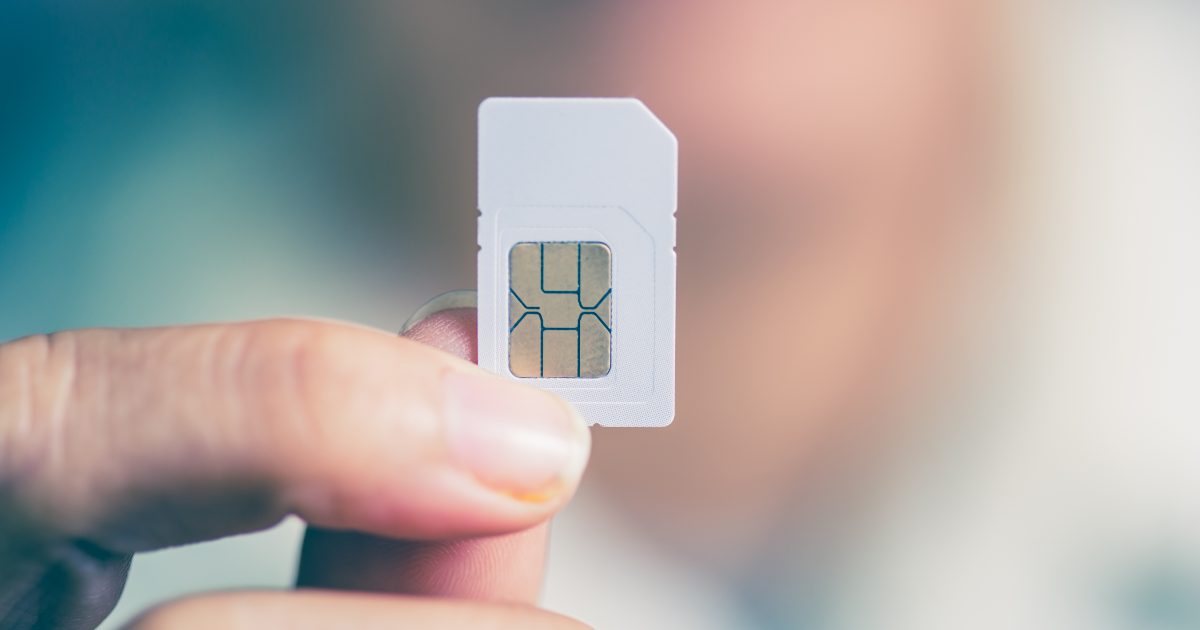 In contrast with previous years, Apple is offering unlocked versions of iPhone 11 immediately when they’re available for preorder.