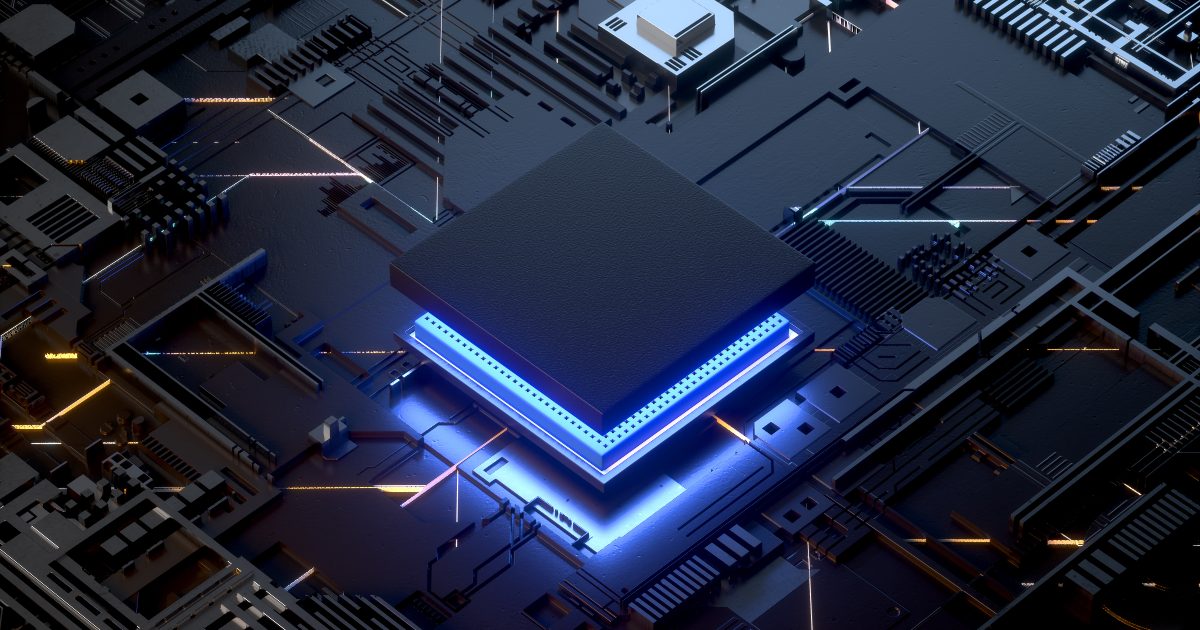 Apple is reportedly adding a new coprocessor to the iPhone 11 line referred to as an “R1” chip or “Rose” used to process sensor data. 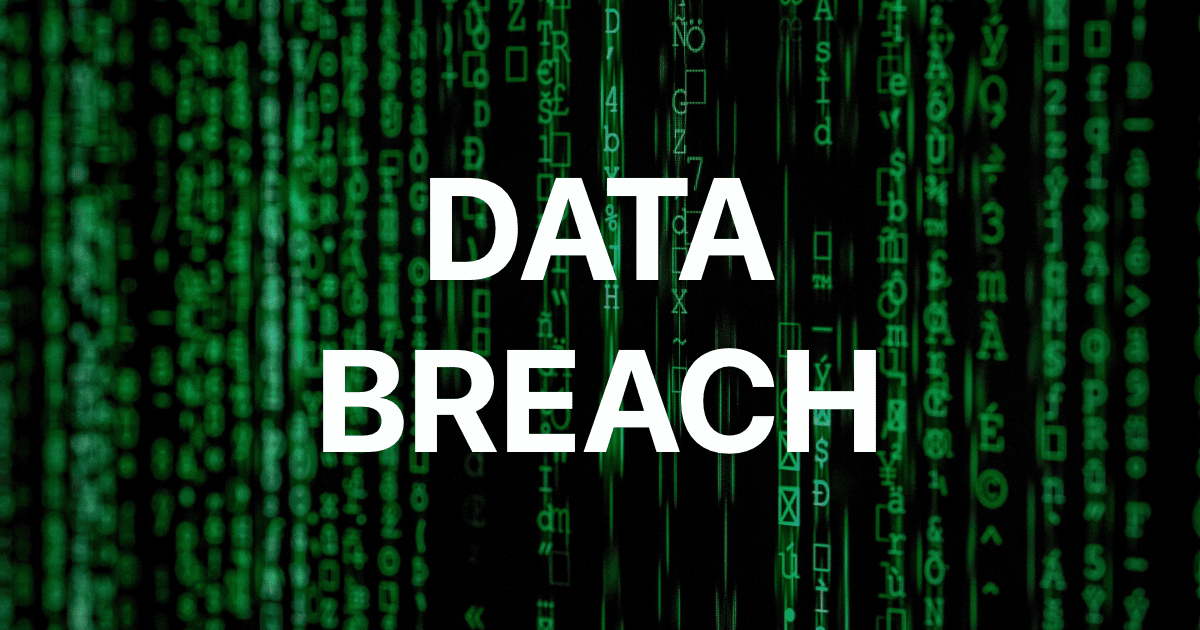 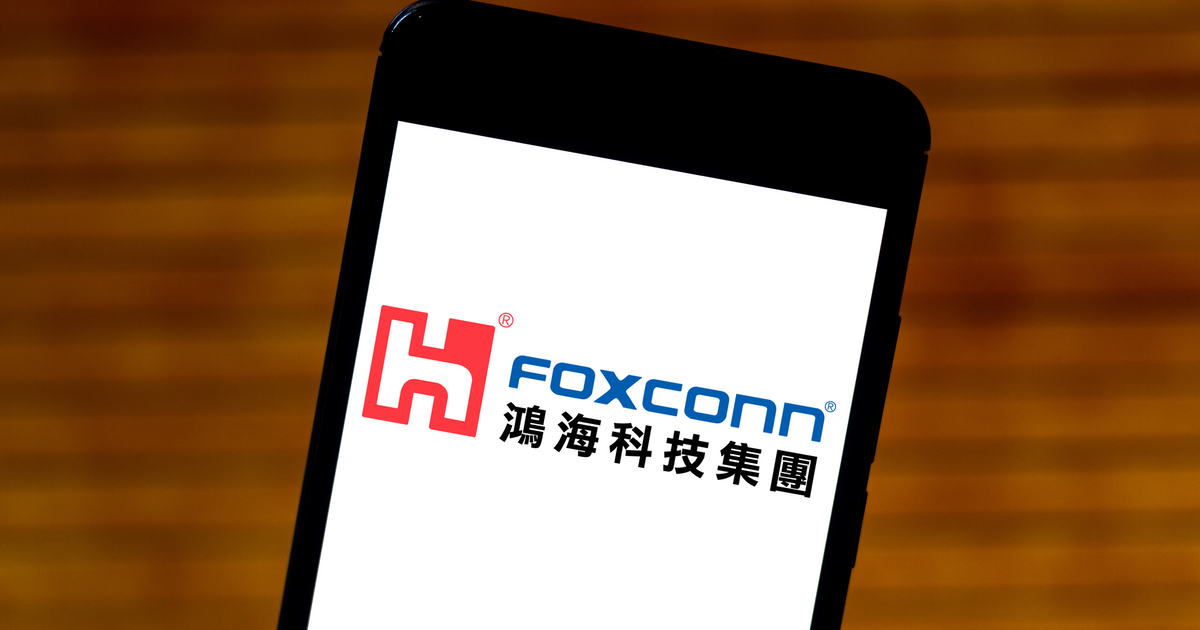 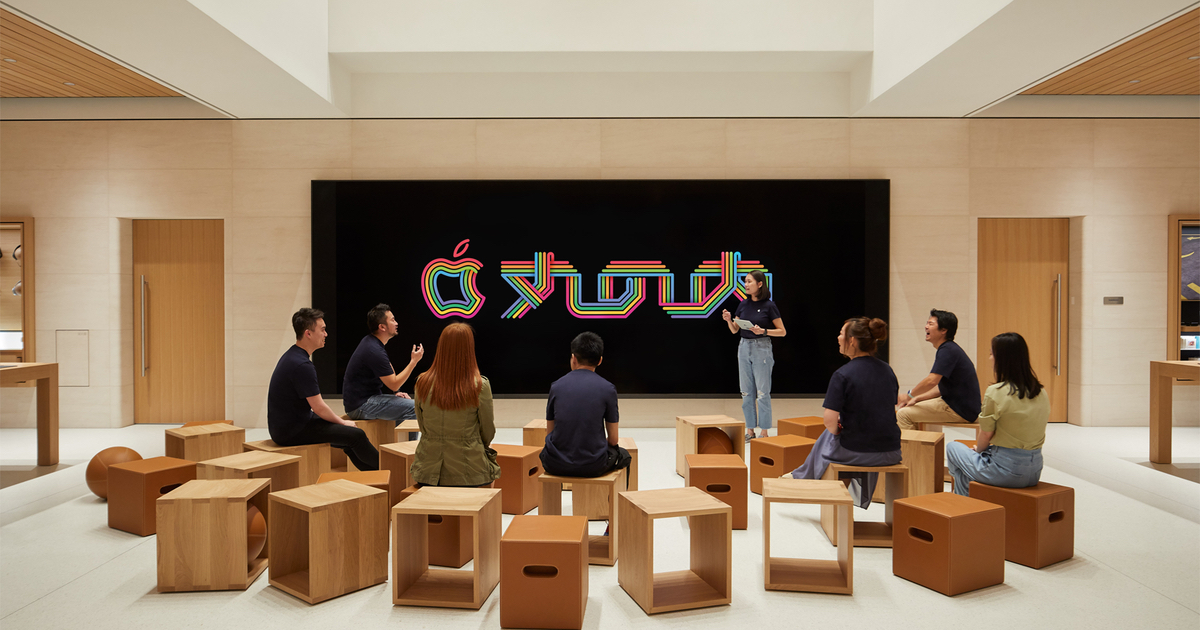 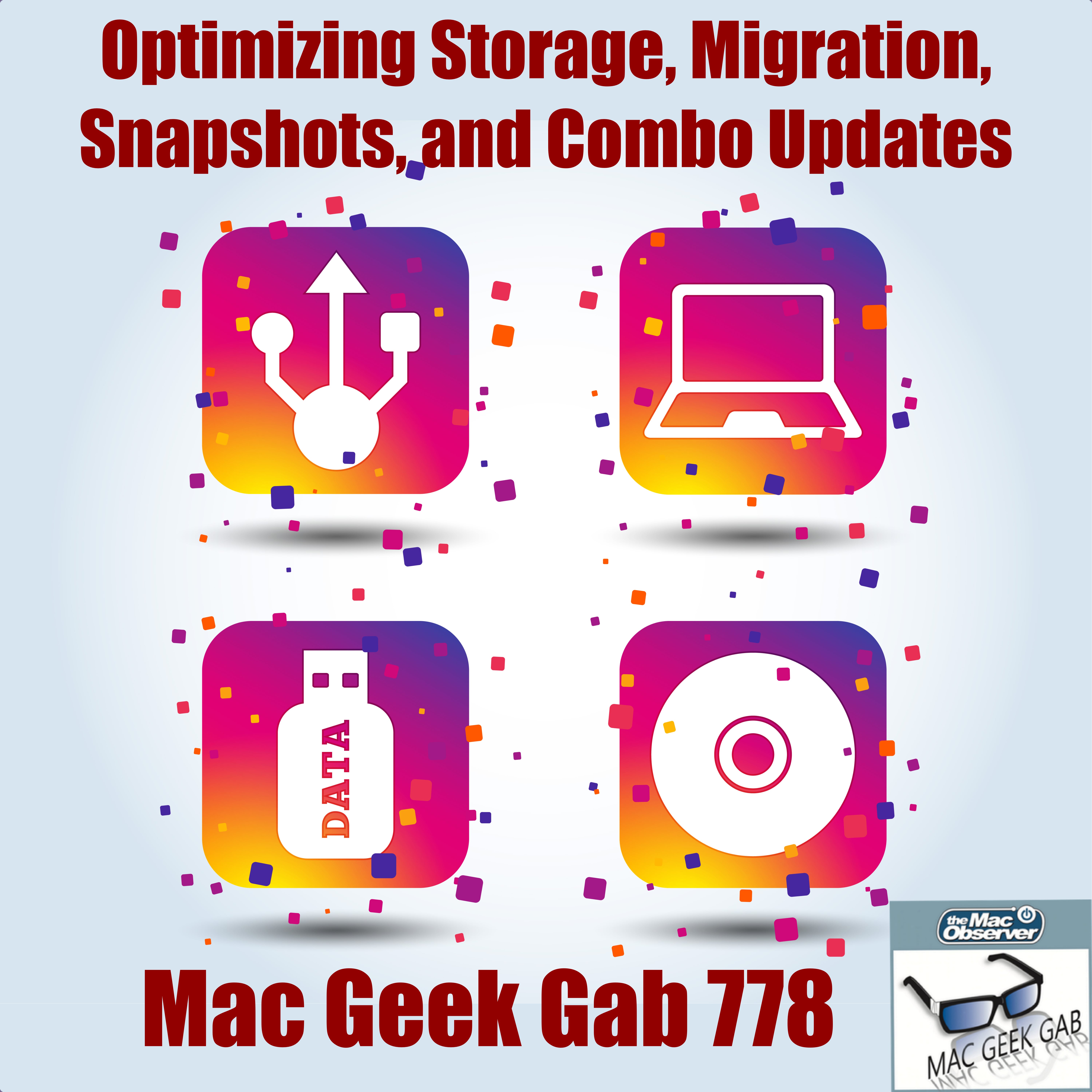 This isn’t the one after 9/9, it’s the one on 9/9! And that means it’s time to answer your questions and share your tips about optimizing your iPhone storage, managing your snapshots, ejecting pesky drives, finding a service better than Gazelle, and much more. Press play and enjoy learning at least five new things right alongside John and Dave! 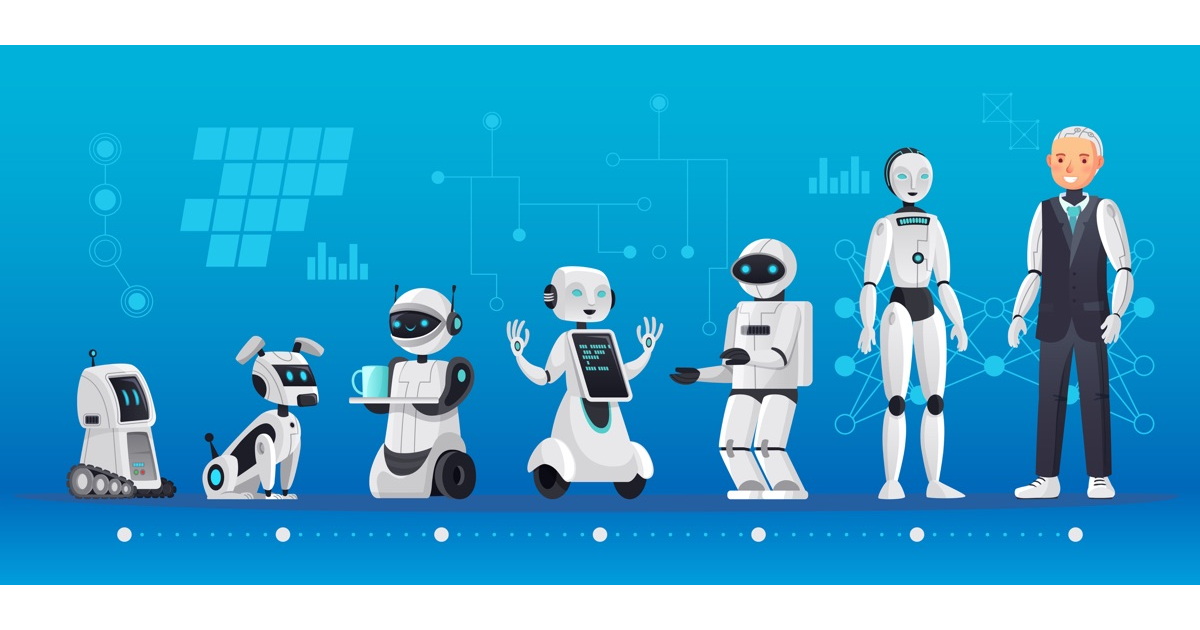 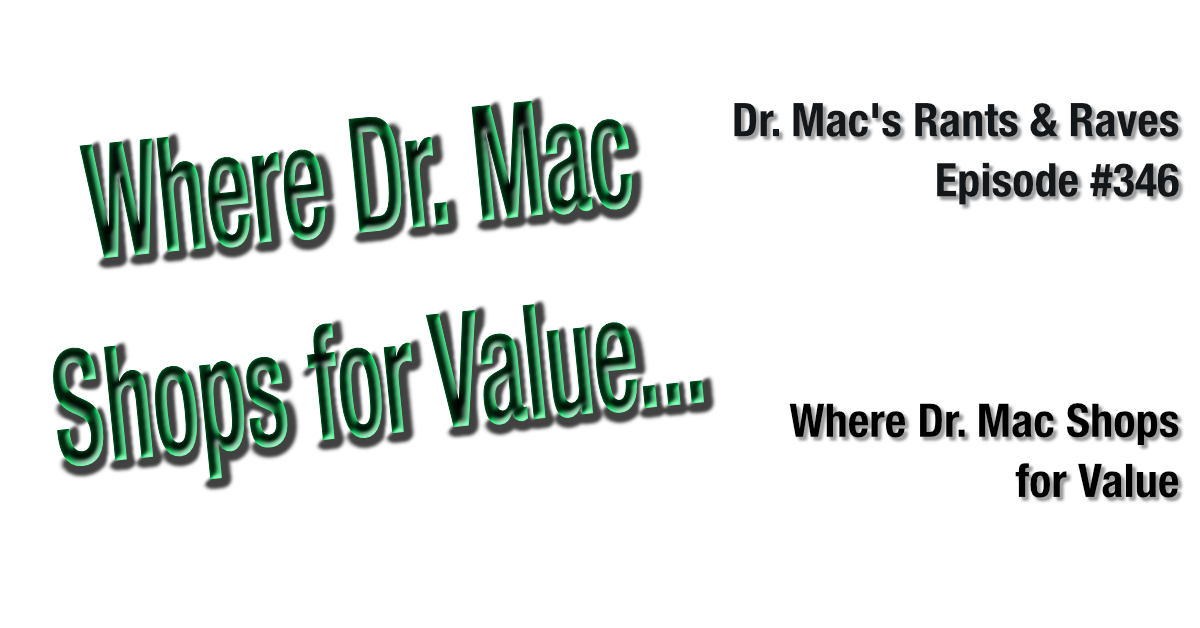 Regardless of what you might seek—a new or used Mac, a peripheral, an iDevice, a performance upgrade, a protective case, or something else entirely—Dr. Mac almost always has an opinion on where he likes to shop for the best product of that type at the lowest price. 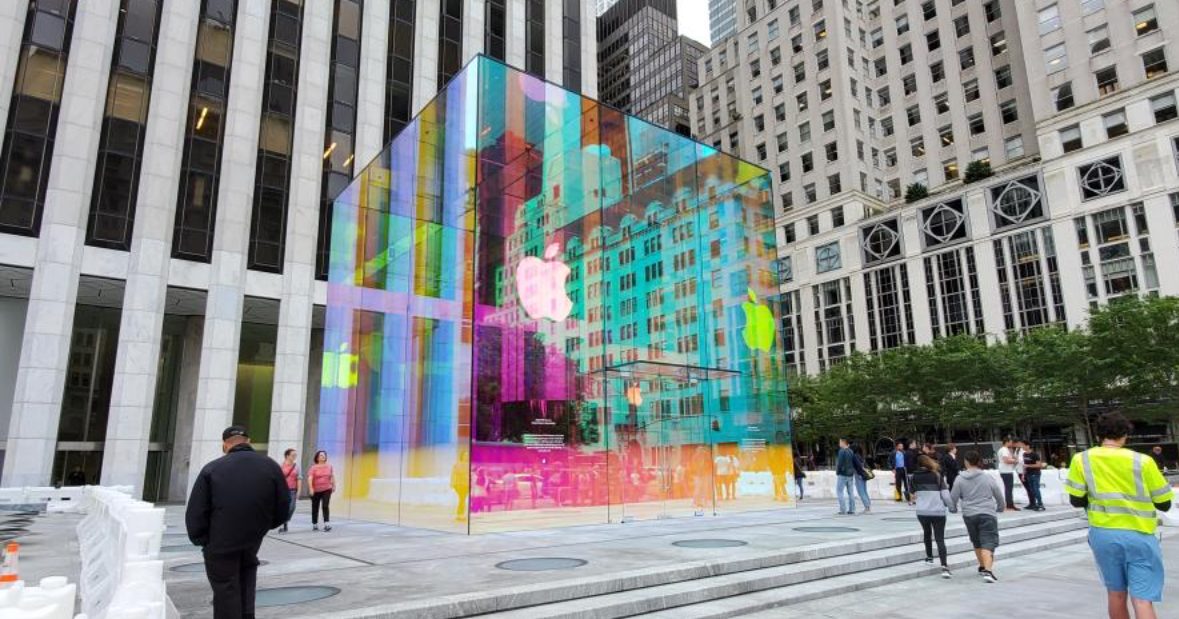