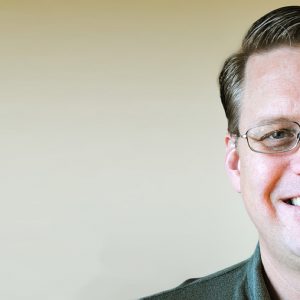 Adam Christianson is the creator and host of the acclaimed MacCast podcast. Adam is also the very awesome webmaster for The Mac Observer. However, Adam didn’t start out in high tech. At an early age, he wanted to become a cartoonist, inspired by Garfield’s creator Jim Davis. In high school, somewhat wiser, he transitioned to graphic design. Later, Adam attended Cal Poly which has a fabulous art and graphics design program. Early in his career, Adam gained experience in eCommerce and web mastering with Upper Deck, Corp. learning HTML, Perl, CGI forms, Visual BASIC and C#. However, by 2004, he’d discovered that his true love was tech talk and podcasting, and The MacCast was born. Adam was able to use his career skills to follow his dream, and he’s still living it today. 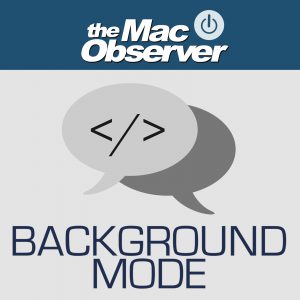 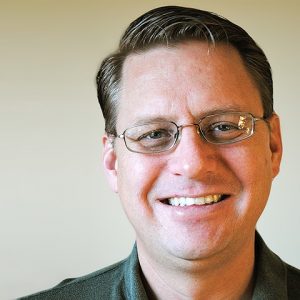