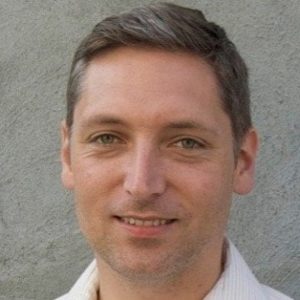 Daniel Jalkut is the founder of Red-Sweater Software. His company is most famous for the WordPress blog editing software, MarsEdit. Daniel holds a B.S. in Computer and Information Science from U.C. Santa Cruz. As a teenager, he wasn’t sure what he wanted to do, but his evolving interest in computer science derived from his father who was a software compiler engineer. Daniel soon discovered, with his Timex Sinclair, that he had a knack with computers. In 1995, he went to work for Apple and started working with Mac OS 7.5 as a quality engineer. Later, he transitioned to Mac OS X, maintaining the Carbon APIs. Red-Sweater was born in 2000, and Daniel has been an indie developer since 2002. Tune in to hear how Daniel made it all happen.