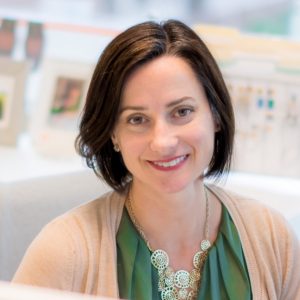 Katharine Nester is the CTO and Chief Product Officer for Ruby Receptionists, a virtual receptionist service. She owes early influence to her father, a computer engineer, and that led to her B.S. degree in computer science from the Univ. of Calif. at Berkeley. Her first job was as a Hewlett Packard software engineer. Katharine is an active member of Portland’s growing tech community where she advocates for more inclusive environments to support women and minorities in the field and is a benefactor of App Camp for Girls. We chatted about the founding of Ruby Receptionists, early technical decisions that were made and how it operates. Katharine tells a great story about her personal career arc as well as what it’s like to be the CTO of a company that supports 7,600 other companies. 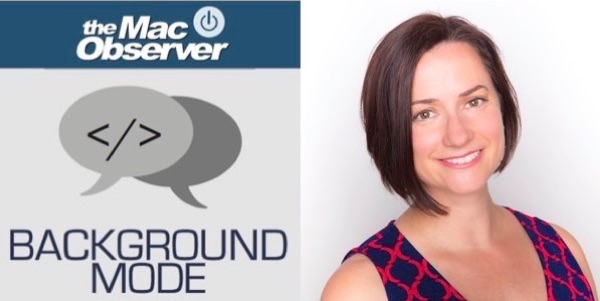