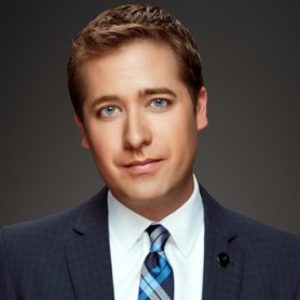 Kyle Clark is a 9News TV news anchor and reporter in Denver. His parents were both teachers and, early on, inspired him to learn and then explain to others. When Kyle was in grade school, his father gave him an Apple IIGS and encouraged him to learn about it. By and by, Kyle learned to use computers not as a pastime but as a tool. He majored in journalism and politics as an undergraduate, and, later, work at a small radio station convinced him he wanted to be in broadcasting. Today, in addition to being a Channel 9 news anchor, he’s launched a 30 minute news analysis show called Next. His show brings understanding, context, and a sense of community to the news. Listen in to hear how he convinced his station to embrace his successful, Next idea.