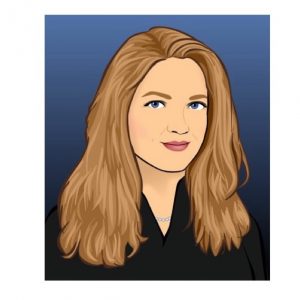 My Background Mode interview with Nitrozac