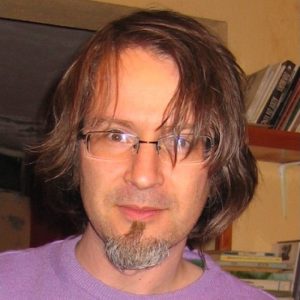 This week, our sponsor is Molekule.

Molekule is a complete reinvention of the air purifier, not just an improvement on existing, outdated technology. It was developed by a scientist whose son suffered from asthma and who was frustrated by the fact HEPA air purifiers did not relieve his son’s symptoms.

Molekule introduces a breakthrough science that is finally capable of destroying air pollutants at a molecular level. Molekule’s PECO technology goes beyond HEPA filtration to not just capture but completely destroy the full spectrum of indoor air pollutants, including those 1000x smaller than a HEPA filter can trap, that is, 0.3 micron.

The results have transformed lifelong allergy and asthma sufferers’ lives. One customer even said that she was “able to breathe through her nose for the first time in 15 years!”

Technology development of Molekule has been funded by the EPA.

Molekule’s technology has been personally effective and verified by science, but most importantly, it’s been tested by real people. Molekule has already helped allergy and asthma sufferers around the country better cope with their conditions and significantly reduce their symptoms.

And now, Molekule has a special offer for BGM listeners. Visit molekule.com, and save $75 off your first order. At checkout, just use the promo code provided in the podcast.