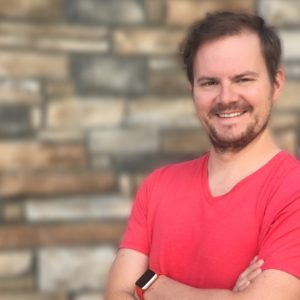 Dan Burcaw is a former Apple Senior Manager and founder of several notable businesses. In 1999, Dan was the co-founder and CTO of Terra Soft Solutions, developers of the legendary Yellow Dog Linux. That Linux, running on PowerPC was well received by the U.S. Government, businesses and the U.S. Navy. Later, after graduating from college, he worked for Apple as a Senior Manager in retail. In 2008, he founded Double Encore in Denver, a company that specialized in producing iOS apps for clients such as The PGA Tour and Turner Broadcasting. Most recently, Dan was a Senior Director, Product Management at Oracle where he led efforts to build a mobile app marketing capability. Dan is currently working on his next big, secret project. Come listen as Dan describes his fascinating career arc.