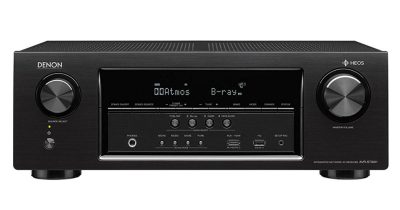 Apple updates AirPods firmware automatically. At this time there is no way for iPhone users to do it manually. 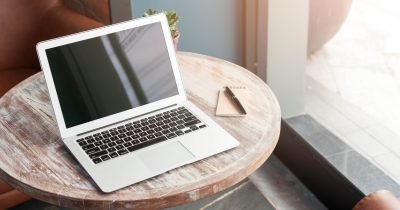 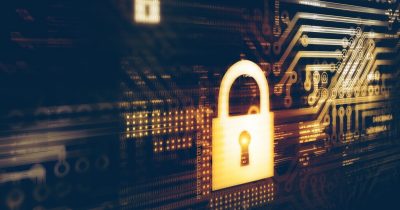 FileVault protects your Mac’s data from prying eyes, and a firmware password helps protect your computer. Melissa Holt shows how the feature works. 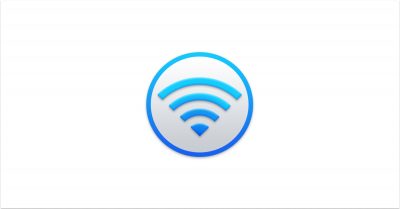