Tidal’s days in the streaming music market may be numbered. The company is reportedly hemorrhaging money and has enough cash left to stay afloat for only six more months. 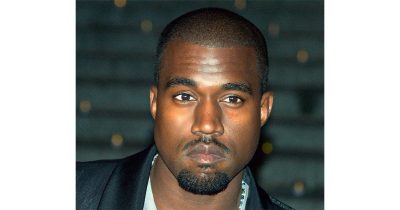 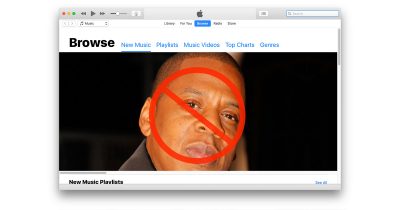