Certain Apple retail stores will host an October 30 live stream. Apple is having a special event that day, and you can sign up to watch it.

Curiosity.com writes about Steve Jobs and the first iPhone. There was a little more to that keynote than meets the eye. 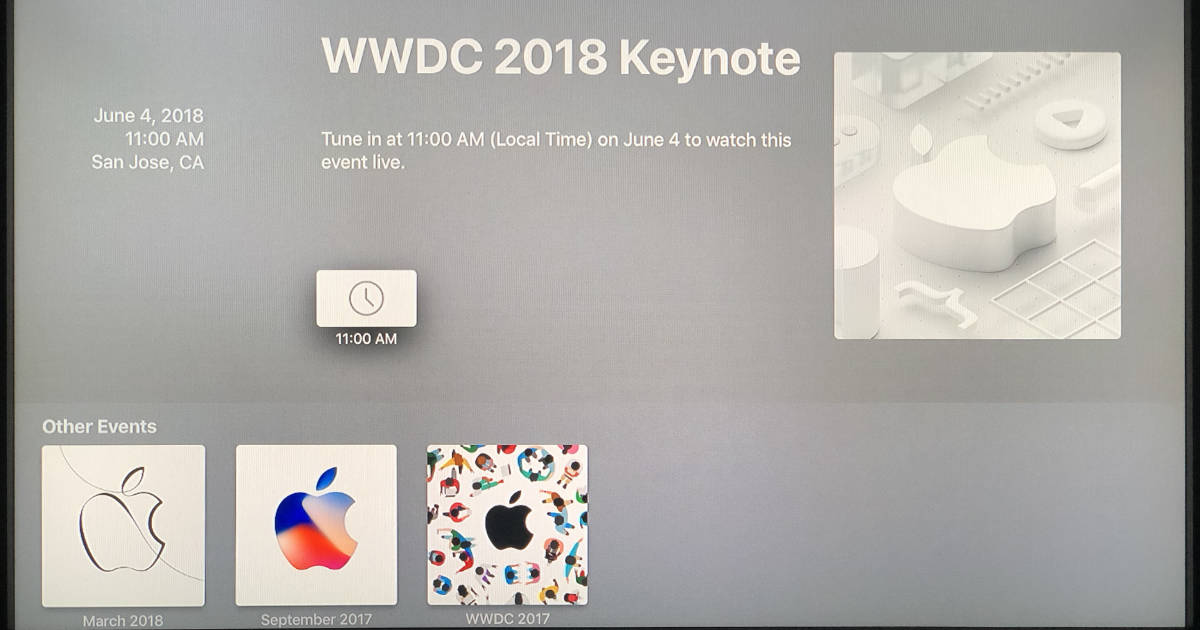 Apple’s 2018 Worldwide Developer Conference keynote event is scheduled for 10 AM pacific time on Monday, June 4th. Here’s how to watch the keynote live even if you aren’t there.

MacTech Conference always finds interesting keynote speakers and this year is no different because renowned security researcher Trammell Hudson will be taking the stage.

It’s Worldwide Developer Conference keynote day, and that means big announcements are on the way. Developers attending the event started lining up early this morning so they wouldn’t miss out and the line to get in quickly grew to take over the block in front of the McEnery Convention Center in San Jose. MacVoices host Chuck Joiner snapped this pic showing how long the line was around 7 AM pacific time. The keynote starts at 10 AM and TMO is on location to fill you in on all of today’s surprises. 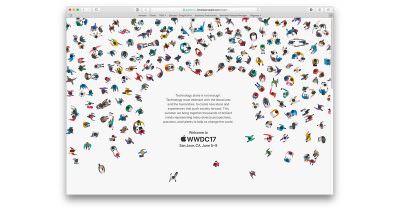 Check out our roundup of the announcements and new products Apple may have lined up for Monday’s Worldwide Developer Conference 2017 keynote.

Bryan Chaffin and Dave Hamilton join Jeff Gamet to talk about how today’s announcements from Apple mean we’re in store for some big WWDC announcements, plus they discuss how the rumored Siri Speaker may be a Sonos competitor.