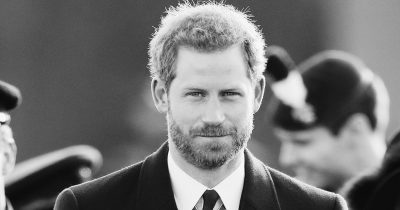 One of the biggest interviews in recent times, with Prince Harry and Meghan Markle, could air on Apple TV+. 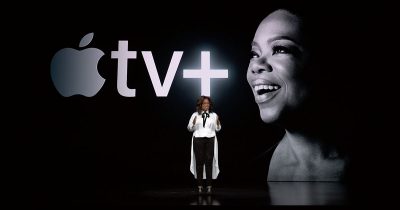 Oprah Winfrey is bringing her book club Apple, with exclusive author interviews to be broadcast on Apple TV+ from November 1.

Prince Harry believes the mental health docu-series he is developing for Apple TV+ with Oprah Winfrey “could save lives.”

Oprah appears to be very excited to be joining the Apple family. She was one of the big-hitting stars at Apple’s ‘It’s Show Time’ Event on Monday and will be making programmes with the company. In a video posted to social media, Oprah leads other stars in a toast to Apple and the “1 billion” phones” they are all going to be on. “We’re all Apple girls now”, she declares.