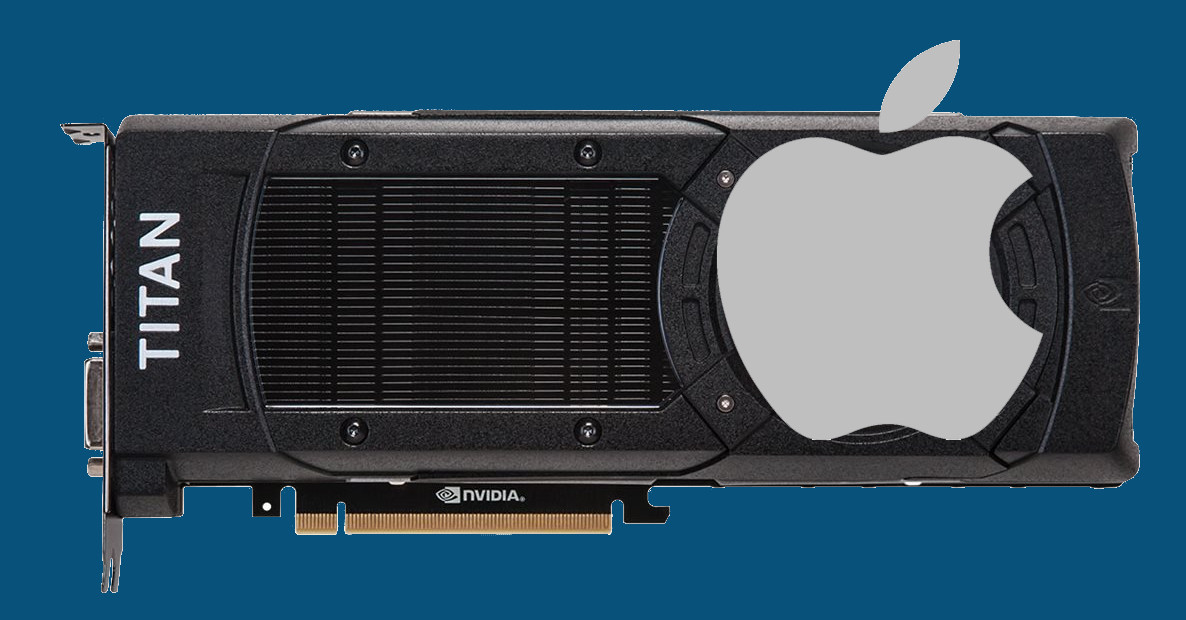 We began our series on creating a Hackintosh, a PC that runs macOS Sierra, by giving you a list of motherboards to choose from. After your motherboard and CPU, the next crucial component to consider is your graphics card. Let’s go over the five best Hackintosh graphics cards.

This is a tricky decision, because you have to worry about what’s going to perform best at a good price. When looking at Hackintosh graphics cards, you also have to worry about what’s fully supported and what isn’t. Apple tends to favor Nvida graphics chipsets, but only certain ones. Luckily, Nvidia has begun releasing its own drivers for macOS, and you can even utilize up to three Nvidia cards at a time. So, with that in mind, let’s go over the top choices to choose from.

You might be asking why all of the Hackintosh graphics cards listed here are Nvidia. The reason is simple: Nvidia is what Apple is using the most now. Other chipsets are supported, such as AMD’s ATI Radeon, but they have serious compatibility issues on a Hackintosh. Even though Apple has included support out of the box for nearly every relevant AMD graphics chipset out there, recent versions of the operating system need further hacks to work properly.

These problems, and others, are why I’ve focused on Nvidia. If you prefer AMD Radeon for your graphics, TonyMacX86 does an excellent job of offering workarounds for the majority of the issues.

Here’s another reason I’ve focused on Nvidia cards for a Hackintosh: CUDA. CUDA is:

a parallel computing platform and programming model invented by NVIDIA. It enables dramatic increases in computing performance by harnessing the power of the graphics processing unit (GPU). With millions of CUDA-enabled GPUs sold to date, software developers, scientists and researchers are using GPU-accelerated computing for broad-ranging applications.

In other words, this allows your graphics card to handle much of the work your CPU would otherwise have to do for mathematical and other computations, speeding things up considerably. 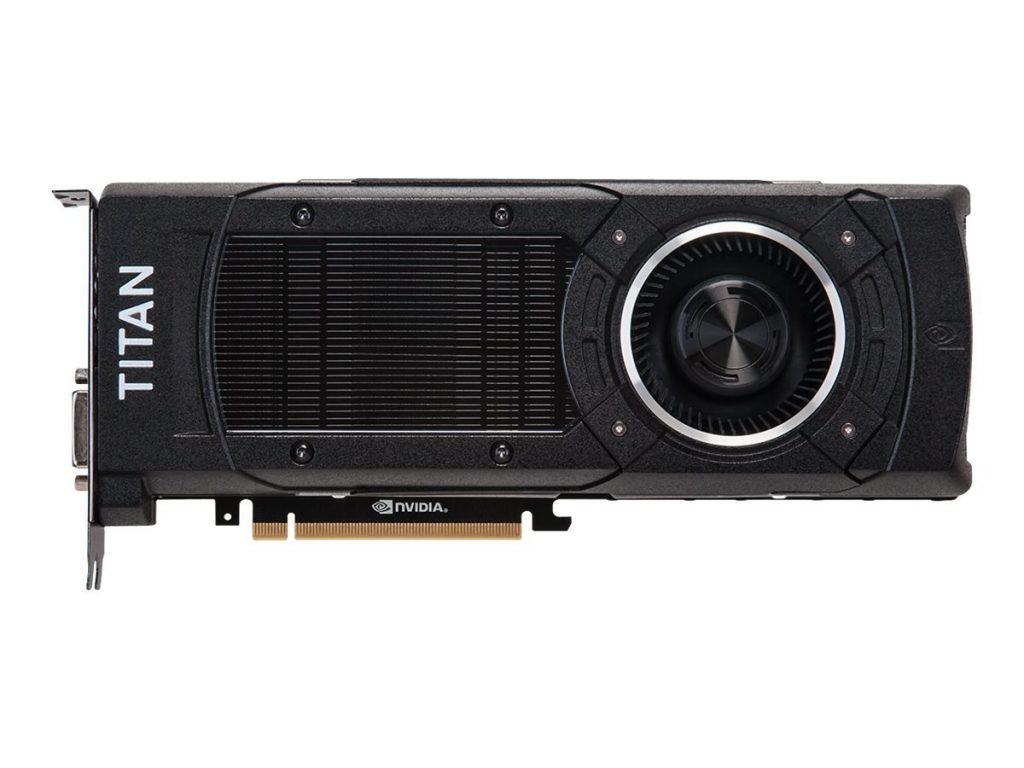 First, we have the EVGA GeForce GTX Titan Superclocked gaming card. This video card is a dual-slot add-on to your build, so make sure you have the room for it. It’s definitely worth the room and the cost, simply because of what it offers you. This card uses Nvidia’s Maxwell architecture, and is capable of resolutions of 4K and beyond. It’s also virtual-reality ready, so it’s got to be powerful.

This graphics card has 12GB of DDR5 RAM, and a clock speed of 1127MHz. It provides 3,072 CUDA cores for processing mathematical computations with the GPU instead of your CPU.

Also, output ports are there for all of your display needs: HDMI, DisplayPort X3, and DVI. The only real downfall to this card is the price—$1,699 on Amazon—but it’s well-worth the investment if you can include it in your build budget.

Up next: Gigabyte’s GeForce GTX 1080 Xtreme Gaming Card and more