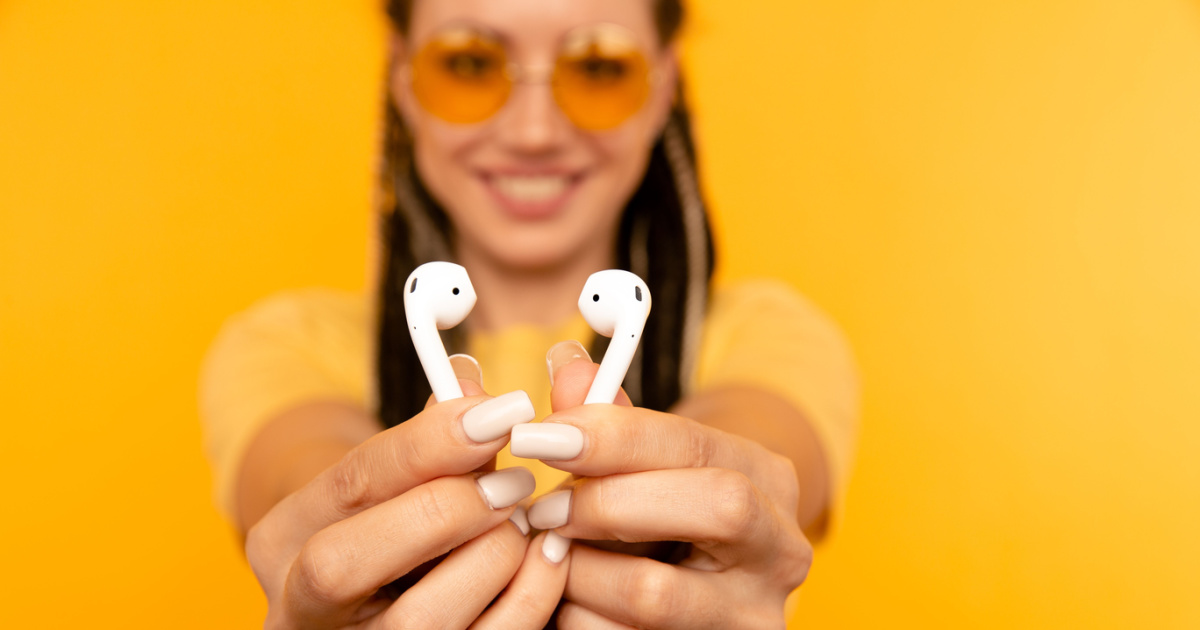 One of the best things about a music-listening experience is when you can share it with someone else. You might think that’s almost impossible with AirPods, but it isn’t. Follow along as I show you how to share audio with AirPods or Beats headphones.

Apple has built this functionality into iOS and its most popular wireless headphones. You’ll need a compatible iPhone, iPad or iPod touch running the latest version of iOS or iPadOS.

To stop sharing, just return to the AirPlay button and tap the checkmark beside the headphones you don’t want to share with any longer.

What Devices Will Work?

Apple points out you can also share audio on Apple TV 4K with tvOS 14 and later. It will be interesting to see what integration Apple might introduce between Share Audio and the new Apple Music Sing feature.