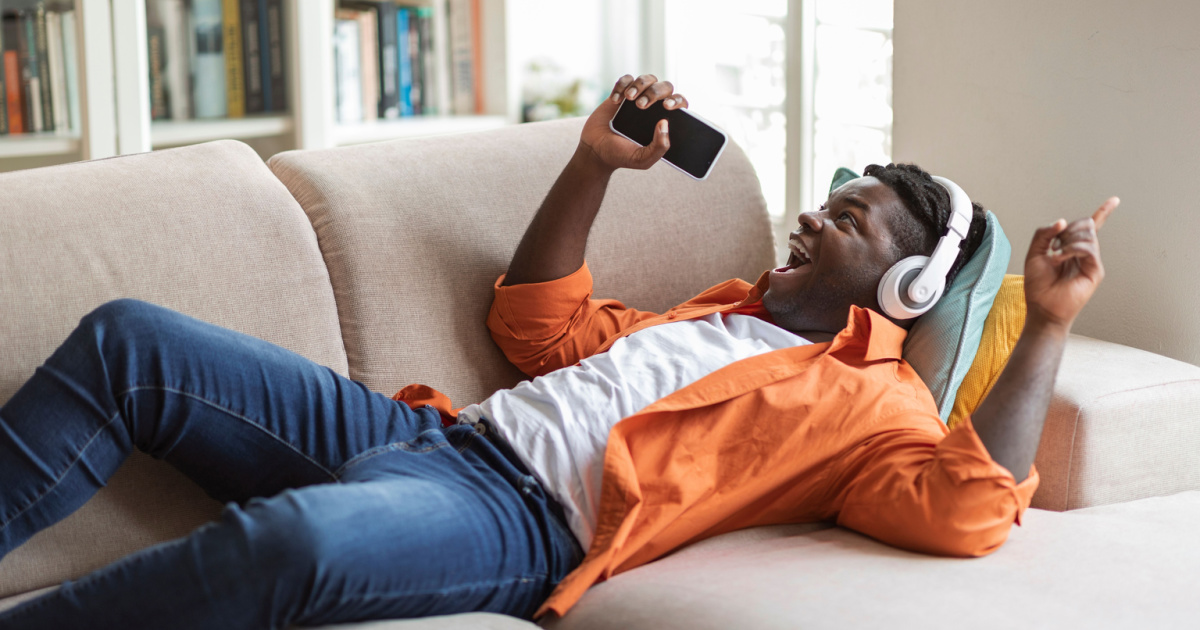 Soon after rolling out Apple Music Sing in iOS 16.2, Apple also made it easier to find supported songs. The Apple Music Sing featured playlists collate songs to help you get started in using the new feature.

For those who haven’t heard about it yet, Apple Music Sing is a new feature that lets you sing along to your favorite songs on Apple Music with adjustable vocals and real-time lyrics. Apple Music Sing also features multiple lyrics views for performing duets, backup singing, and more. When Apple Music Sing debuted alongside iOS 16.2, those who were curious about it probably found it frustrating to find a song that supports the feature.

So, Apple quickly rolled out a solution by way of a collection of featured playlists. The playlists contains songs that people usually sing along to on Apple Music. I mean, who doesn’t sing along with Adele’s “Someone Like You?” or Lady Gaga’s “Bad Romance?”

Below is another way of getting started with Apple Music Sing:

Honestly, the first time I checked out Apple Music Sing as soon as iOS 16.2 was released, I didn’t like it. But when I used it again to check the featured playlists and other curated content that supports it, the feature started to grow on me after trying out a couple of songs. Yeah sure, it’s fun and would be perfect during Holiday Season gatherings, especially in my part of the world where Videoke is extremely popular among households.

Have you tried Apple Music Sing? How do you find this new feature? Let us know in the comments.