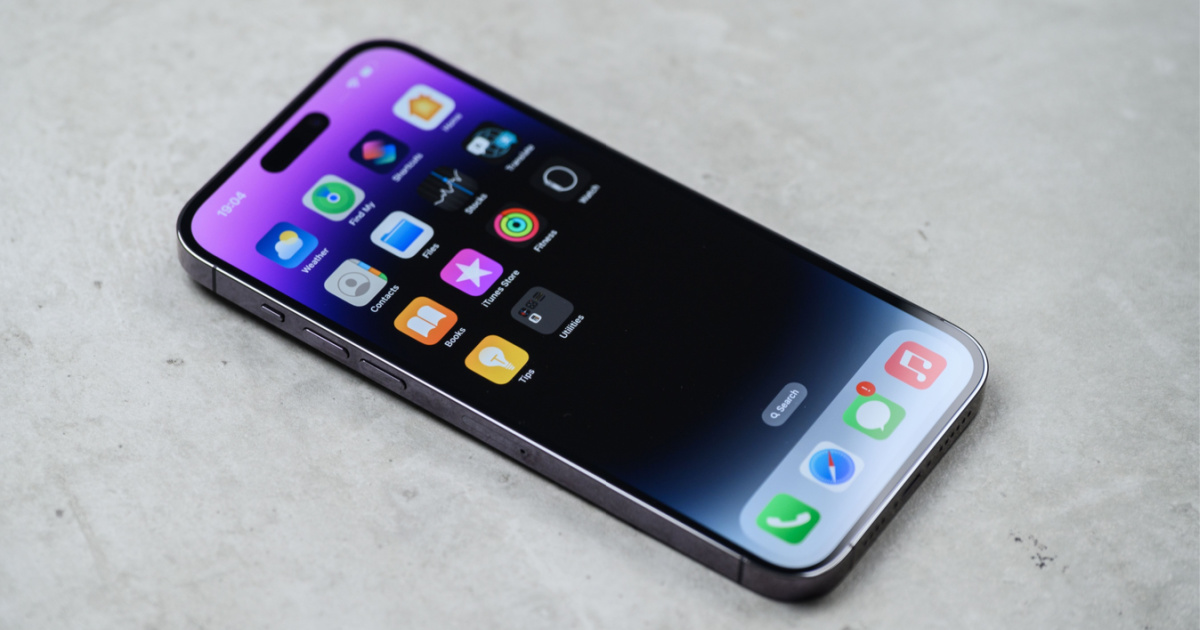 It seems Apple is finally succumbing to pressure from the European Union and other government agencies globally. Apple is reportedly working on making drastic changes to iOS and the App Store by way of opening up its private APIs to third-party developers and apps.

Other Browser Engines Are Coming to iOS Apps

Bloomberg’s recent report highlighted the fact that Apple is working towards allowing third-party app stores on iPhones. Buried deep within the report is another important detail — that Apple is also working toward opening some of its private application programming interfaces, or APIs. Once third-party developers and apps make use of that opening, a lot of things in iOS are bound to happen.

The report said that one of these changes involves browser engines. Apple currently requires developers to use its browser engine, WebKit, in their apps. WebKit runs Apple’s web browser, Safari. But thanks to the EU’s Digital Markets Act, other browser engines can soon be used in iOS apps.

Other Private APIs Are Also Opening Up to the Public

Additionally, Bloomberg noted that other private iOS APIs may soon be available to the public. Developers could soon have access to more camera controls as well as the NFC chip on the iPhone. Currently, third-party apps can read NFC tags but they cannot use it for other payment systems, since that would compete directly with Apple Pay. For this, Apple received criticism from the EU as it restricts the use of NFC technology in the iPhone to push its payment service.