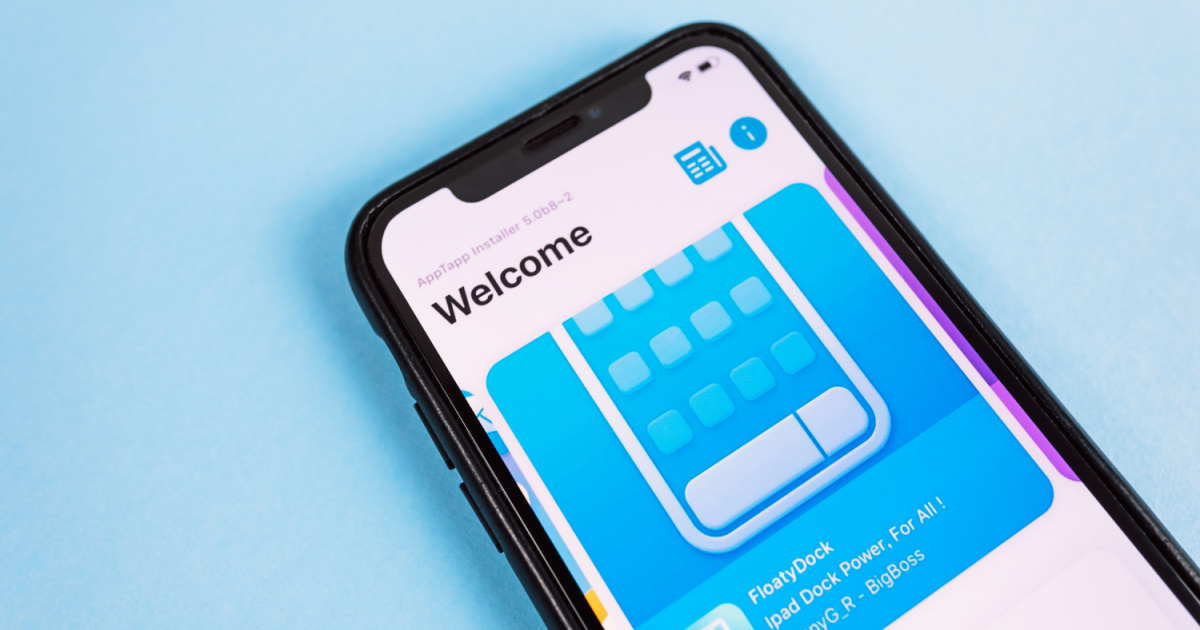 Apple is planning to allow third-party app stores on the iPhone and iPad in Europe. The move comes after legislation passed that will ultimately require the Cupertino-based tech giant to support side-loading.

In Europe, iOS 17 in 2023 Could Support Third-Party App Stores

Anonymous people familiar with the plans recently told Bloomberg that customers will soon be able to download apps without needing to use Apple’s App Store. Furthermore, developers will not need to pay Apple’s 15 to 30 percent fees.

According to these sources, the allowance is only planned for implementation in Europe. If other countries introduce similar legislation to the EU’s Digital Markets Act, that could change. In such a case, alternate app stores could expand beyond the European Union.

The United States, too, is reportedly considering legislation that would require Apple to allow side-loading.

The change is in response to the European Union’s Digital Markets Act, which went into effect on November 1. This set of regulations requires “gatekeeper” companies like Apple to open up their services and platforms to other companies and developers.

Apple must comply with the Digital Markets Act, as the European Union can fine a company as much as 20% of its global revenue for violations of the laws. If Apple does not implement the necessary changes, it could face fines as high as $80 billion.

The DMA will have a significant impact on Apple’s platforms, and could result in major changes to the App Store, Messages, FaceTime, Siri, and more. Apple has until March 6, 2024 to comply with the EU’s rules.

According to Bloomberg, Apple’s software engineering and services employees are working to open up “key elements of Apple’s platforms,” using a “significant amount of resources” for the change. The functionality is expected to be ready for iOS 17 in 2023. That would put Apple aead of the 2024 deadline.

However, some employees have raised concerns that these updates could impact work on new features slated for iOS 17. At the same time, Apple is considering opening some of its private app frameworks and APIs to third-party developers.

If Cupertino moves forward with those steps, too, it could provide deeper access to core system functions and hardware. This could allow for third-party apps to gain access to camera technologies not currently available, and Apple is working to open up NFC in a limited way that could enable Apple Pay alternatives.

Apple has often cited privacy and security concerns required in opening up its so-called “walled garden.” To that end, Cupertino is considering implementing security requirements such as verification to protect users from the risks of side-loading.

Apple could charge for such a process, in lieu of collecting money from app sales. Apple currently has a verification system on Mac that allows users to be safe while giving them access to apps outside of the Mac App Store.

The iPhone maker is also considering further opening up its Find My network to accessory makers like Tile. As things stand now, Apple allows third-party device makers to create Find My accessories. These accessories, however, are prohibited from working with non-Find My apps and services.

In addition to requiring major changes to the App Store and other Apple services, European legislation is also pushing the company to adopt USB-C across all of its devices, a requirement that goes into effect by the end of 2024.