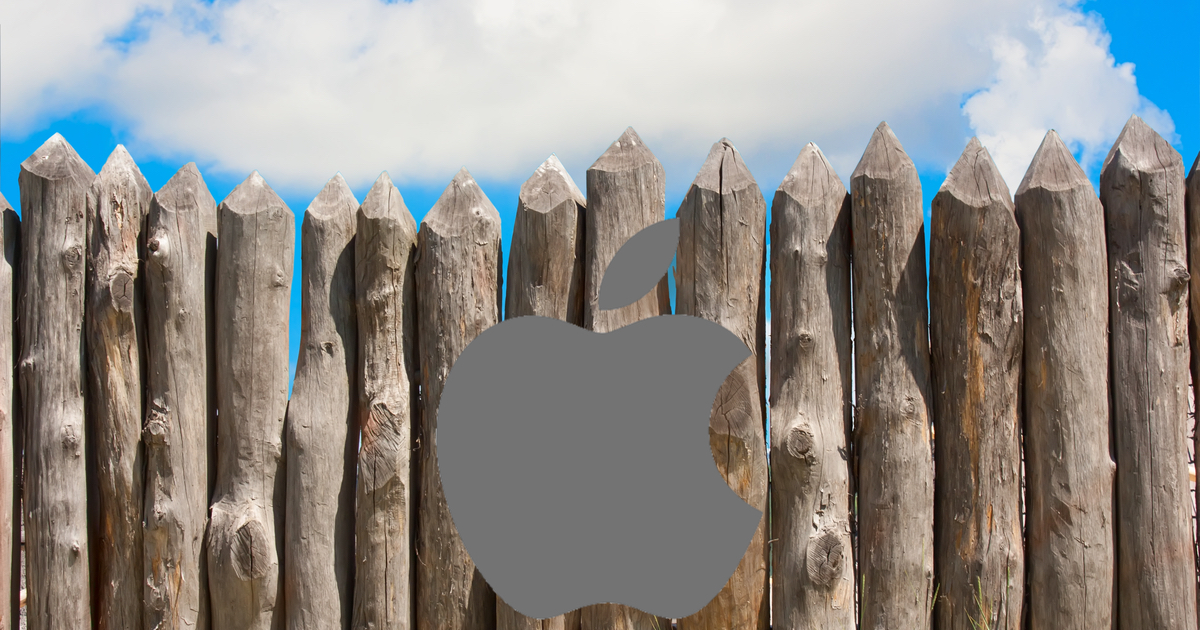 Apple CEO Tim Cook spoke Tuesday at the International Association of Privacy Professionals (IAPP) Global Privacy Summit. The executive used his time on the stage to discuss privacy and trust in today’s digital economy. In that vein, Cook pointed out a need to stop laws and regulations from forcing Apple to accept side-loading because of the threat to privacy.

Privacy As One of the Most Essential Battles of Modern Times

Cook’s keynote served as the kickoff to the annual event. He began by referring to privacy as one of the most essential battles of modern times (via AppleInsider). The top Apple exec spoke of two disparate realities he believes exist. One “unlocks humanity’s full creative potential.”

In the other reality, according to Cook, ill-intentioned people and governments exploit technology ”to rob humanity of that which is foundational: our privacy itself”. Apple, he pointed out, helps defend privacy. By design, the iPhone encrypts personal data by default. Apple also offers its customers tools, like App Tracking Transparency, to ward off data miners.

Cupertino’s chief pointed out that Apple favors privacy regulations and supports Europe’s GDPR. The iPhone maker also encourages other countries to enact similar privacy laws of their own. However, the company also worries that bad privacy regulations could threaten what it’s  already accomplished.

Cook believes any legislation that might force Apple to allow side-loading apps on the iPhone or iPad would negate the progress the company has made in protecting privacy. Side-loading apps circumvents the security reviews of the App Store. “This would allow data-hungry companies to [ … ] once again track our users against their will,” Cook stressed.

Such regulations, lawmakers insist, would not hurt anything, but would simply give people more choices. Cook’s rebuttal was that removing the more secure option would, ultimately, erode privacy protections and leave users with less choice.

When companies decide they want to leave the App Store because they want to exploit user data, it could put significant pressure on people to engage with alternate app stores, where their privacy and security may not be protected.

Cook has previously referred to privacy as one of the most important issues of the century. Under his leadership, Apple recently left the State Privacy and Security Coalition after the organization began promoting weak privacy legislation and trying to snuff out stronger privacy laws.