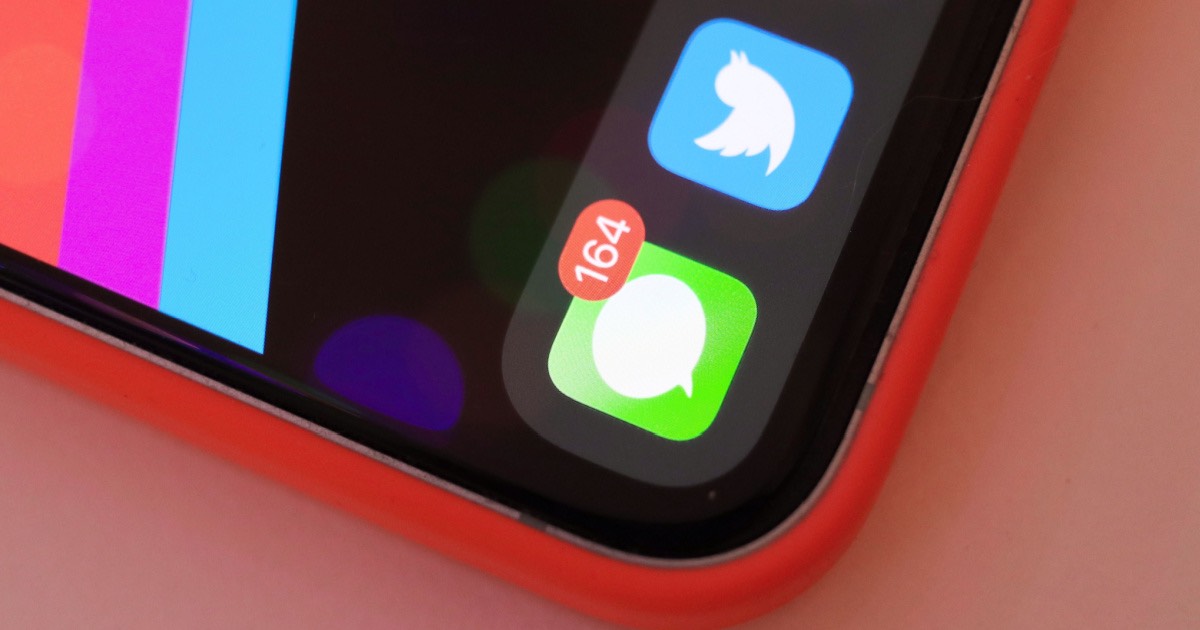 Today we’re taking a look at how to edit and unsend iMessages on your iPhone, Mac or iPad.

A feature that arrived alongside iOS 16, the ability to edit and even delete messages can be great for those that may want to recall a message that they sent.

How to Edit and Unsend iMessages with Your iPhone, iPad or Mac

The ability to edit or even delete a message can be quite the handy feature, and iOS 16, macOS Ventura and iPadOS 16 gives users this useful ability. Being able to edit or delete messages can save someone from a terrible embarrassment, and today we’re taking a look at how this feature can be helpful on a Mac, iPhone or iPad.

First, be aware that this only works for iMessages, meaning conversations with blue bubbles are fine, but conversations featuring green text bubbles will not work.

It’s worth noting that users will only have two minutes after the sending of a message to be able to edit or delete a message. Both the sender and the recipient will receive an indication that a message has been unsent.

How to Unsend iMessages

How to Edit an iMessage

Once users long-click Edit, a text-box will pop up, allowing users to edit the message in anyway that they see fit.

Just like with messages that saw deletion, both users will see information noting that the message has underwent edits. Additionally, both users will also be able to see the original message as well.

Keeping Up to Date

It’s also important to note that to get the most out of this feature, all of those involved should be running iOS 16, iPadOS 16 or macOS Ventura. As mentioned, this feature will not work outside of Apple devices, and users on older Apple OS may find themselves receiving edits as a second message rather than a new message.

Though recipients will still receive a notification when messages are deleted or unsent, this feature can be particularly useful for those that may rely on spellcheck too often.

Be sure to follow The Mac Observer for more tips and tricks.