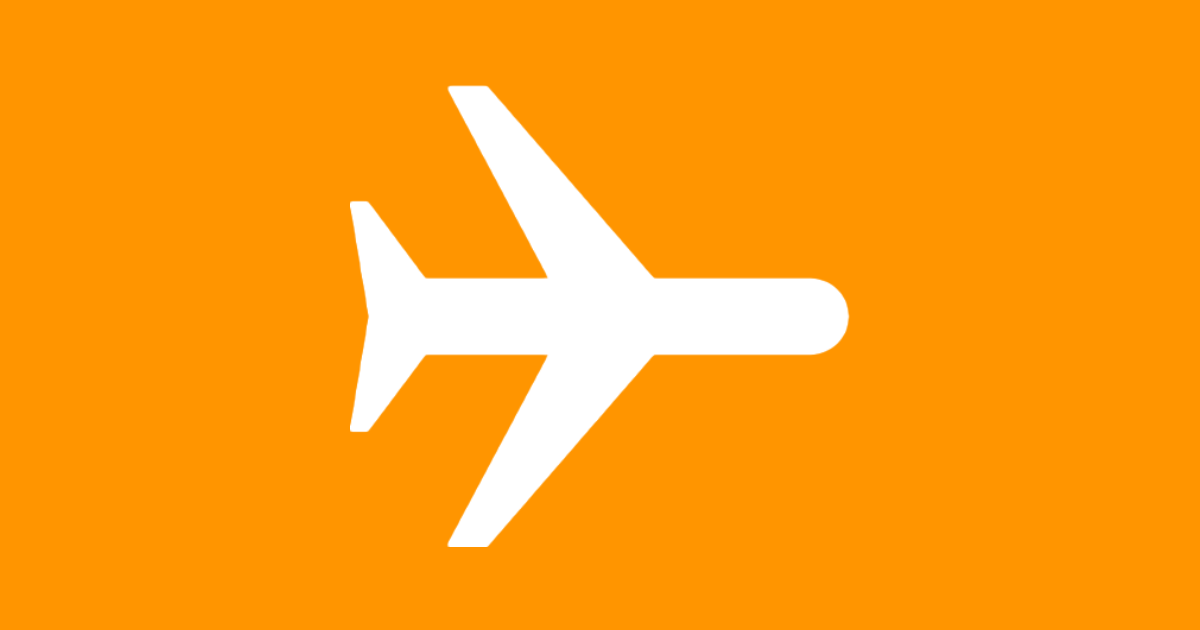 ProtonVPN found an issue with iOS that affects VPNs. When you connect to a VPN some data is left outside of the network like push notifications, meaning that some data could leak like IP addresses. But they found a workaround.

This isn’t specific to ProtonVPN and should work for all VPN apps on iOS.

The issue is that iOS doesn’t let a VPN stop network connections. The company has notified Apple of this issue.