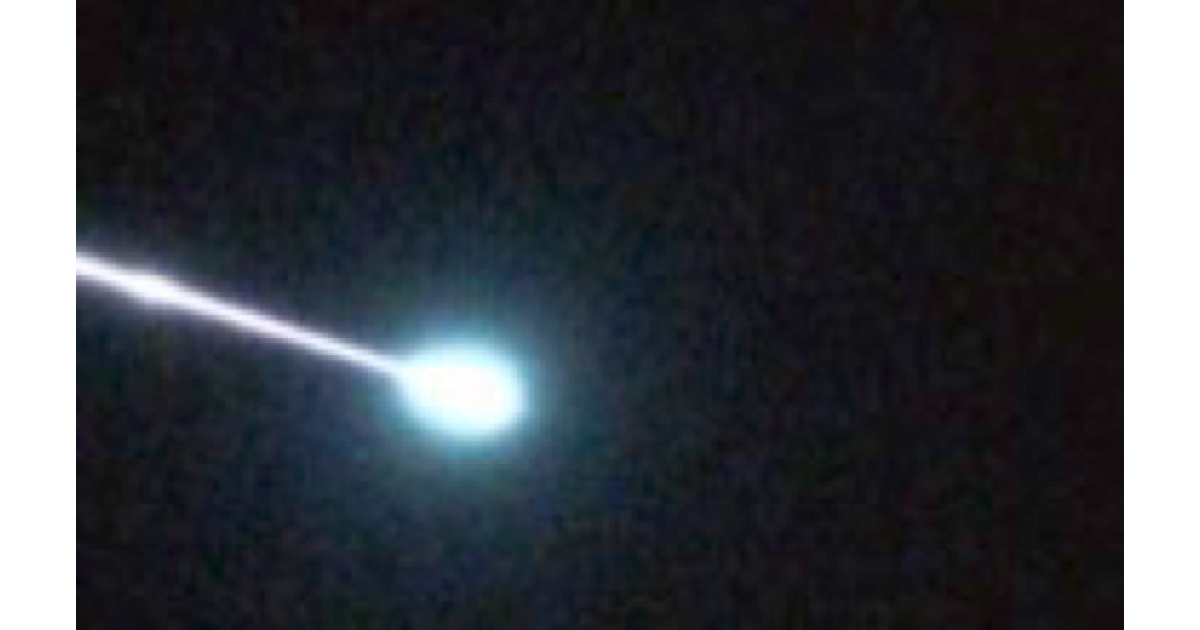 The predictions are that we could be in for a spectacular meteor shower, the Perseids, in the early mornings August 12th and 13th. Perhaps 75 meteors per hour. Here’s where to look and how to capture some great photos with your iPhone.

What are the Perseids?

As the Earth orbits the Sun, each year about this time, the orbit of the earth intersects left over debris from comet 109P/Swift-Tuttle. When that happens, the fast moving debris, usually particles the size of a grain of sand, burn up in the Earth’s atmosphere. We call that trail of light a meteor. The shower is called The Perseids because the shower appears to originate from the constellation Perseus.

You’ll want to find a fairly dark place as far from city light pollution as possible. A comfortable lawn chair works well. You can take binoculars, but meteors move much too fast and the exact origin is unpredictable. So binoculars are just for casual sky gazing before the action starts.

Look northeast each night (Saturday, Sunday) starting around 11:00 pm local time and continuing into the early morning. To help you learn your way around the sky and the constellations, there’s a really good sky map program called Sky Safari. This introductory version, part of a family of more capable apps, is free.

If you’d like to photograph these fleeting, sometime spectacular meteors, there’s a great app for the iPhone called NightCap Camera. The author, Chris Wood, has published detailed instructions for how to use the “meteor mode” to capture meteor images. If you’re patient and use a tripod, you might even capture some of the brightest meteors, called a fireball, like the one on the left below.

Before you go to a dark location, or even your backyard, you may want to check the weather forecast first. There are lots of good, free apps, like IBM’s Watson powered, The Weather (free), but the best bet is probably the National Weather Service website. Enter your ZIP code on the upper left for a detailed forecast. The NWS also has satellite images of the U.S. cloud cover.

Went out around 4:30 this morning. Saw one beautiful fireball coming from Perseus. This year might be a good one.