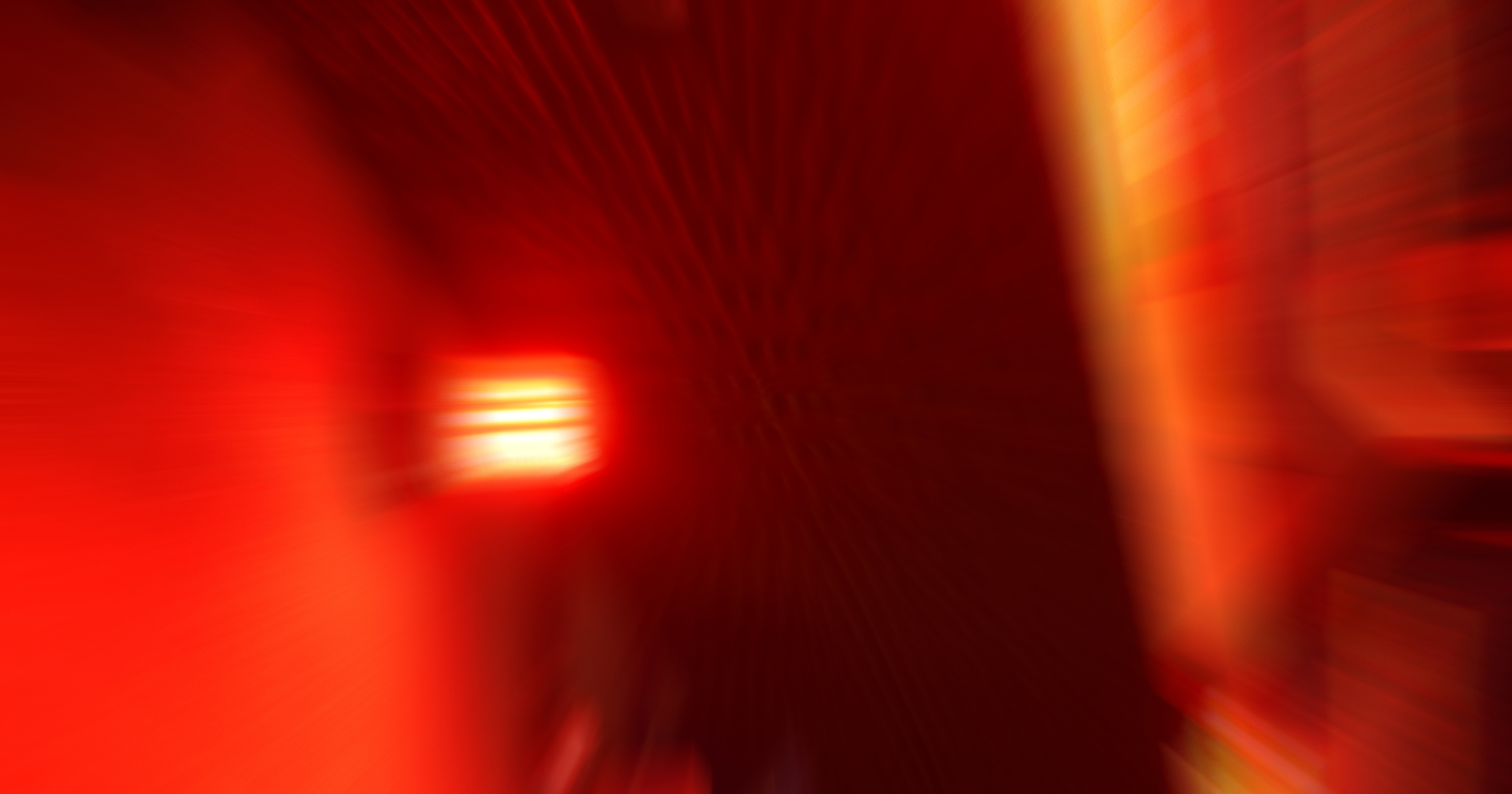 On August 11, 2021, most of us expected our iPhone devices to make a ton of noise. This was supposed to happen between 2:20 PM and 2:50 PM EDT, when FEMA and the FCC tested the emergency alert system in the United States. For most of us running iPhones, we were surprised when that never happened. As it turns out, the iPhone requires you to opt into those tests. Let’s walk through making sure you receive the next emergency alert system test.

The Emergency Alert Test and iOS

You might assume that if you’ve turned on emergency alerts in the settings app, you would receive any tests of the emergency alert system. With iOS, opting into the test is not the same as opting into the actual alerts. There is a different process that doesn’t even involve the Settings app. We knew, from the press release FEMA issued in June, that we needed to opt in.

The Wireless Emergency Alert portion of the test will be directed only to consumer cell phones where the subscriber has opted-in to receive test messages. This will be the second nationwide WEA test, but the first nationwide WEA test on a consumer opt-in basis. The test message will display in either English or in Spanish, depending on the language settings of the wireless handset.

Most of us just assumed if we had the alerts enabled, we’d also get the tests.

Android phones have a toggle within their settings app to enable these tests, but that’s not the case on iOS. To opt in, you have to enter a specific sequence of digits in the Phone app. Here is what you need to do.

First, open your Phone app and tap the Keypad. Next, enter the keys *5005*25371# and tap the green call button. You should get a notification that says “Test alerts enabled.” Once you tap on dismiss, you will be good to go.

If at some point you want to disable the alerts of the tests, you’ll follow the same steps. You will just need to dial *5005*25370# instead.

The government emergency test alerts are available in all US states and Puerto Rico for all US cellular carriers.

“Your call can not be completed as dialed, please check the number and dial again.”

I restarted the iPhone and redialed the number, that fixed it.