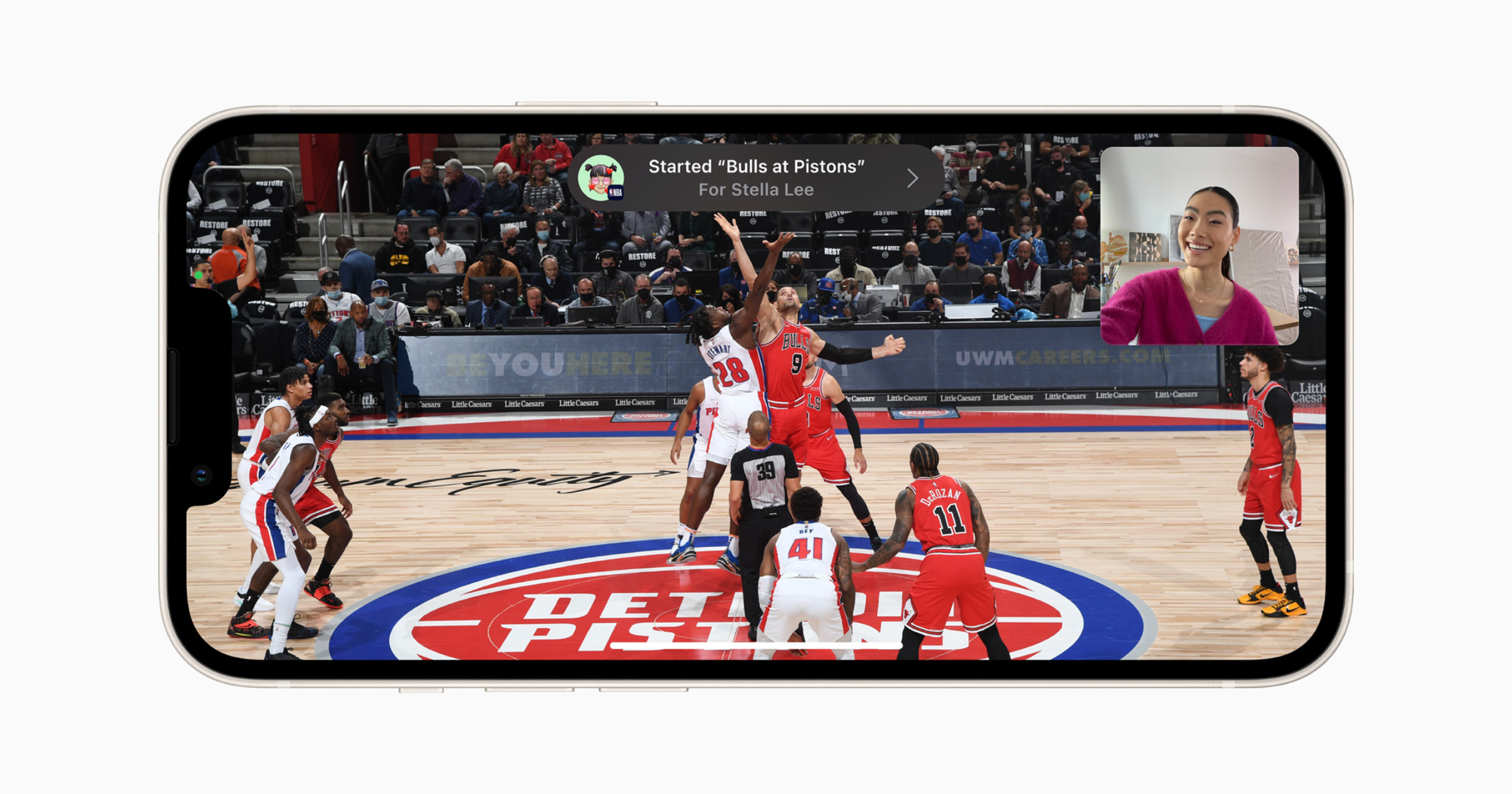 SharePlay works with a variety of apps, allowing users to watch and listen to content with friends and family over FaceTime. It works with some third-party apps, as well as Apple’s own services.

Apple highlighted some of the apps and services that SharePlay works with on Thursday:

…With More to Come

More apps will be supporting the feature soon:

Furthermore, screen sharing through SharePlay allows users to look at photos together and browse the web together. The feature, which was released in iOS and iPadOS 15.1, means users stay in sync whilst watching content and sharing their screens.

SharePlay brings a whole new way to connect, share experiences, and have fun together on FaceTime. SharePlay leverages Apple’s integration of hardware and software to deliver a magical experience across iPhone, iPad, and Apple TV, and works with many Apple services as well as some of the most popular apps in the App Store.