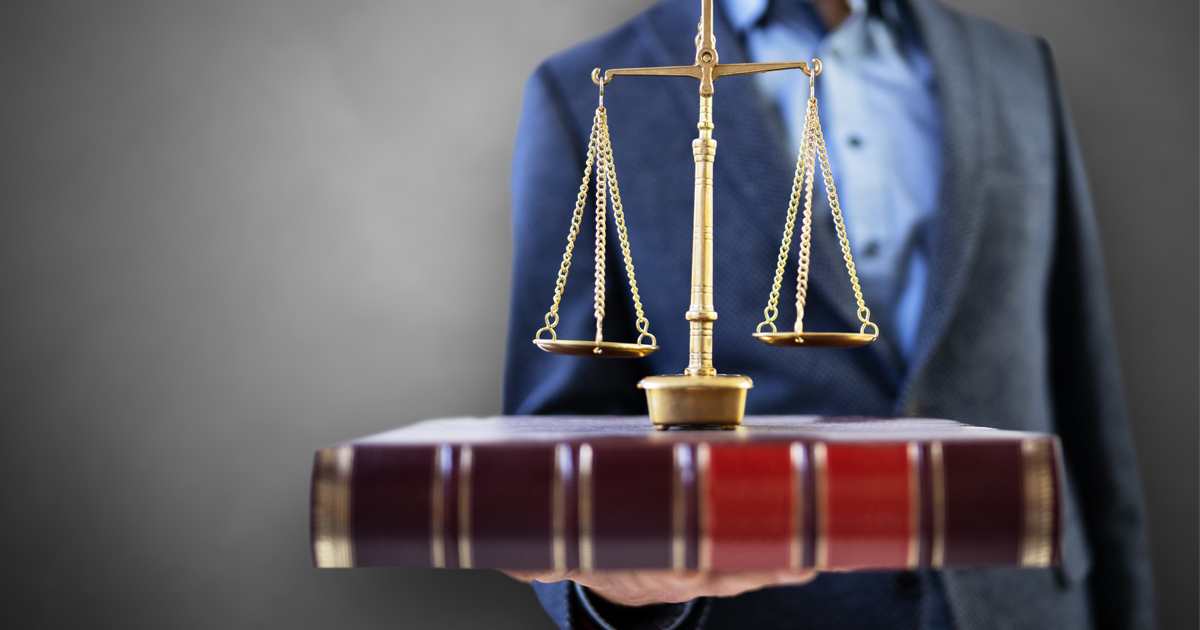 Edited to clarify the Department of Justice, not the White House, filed a separate brief.

US District Judge Yvonne Gonzalez Rogers says the iOS App Store is perfectly legal. The majority of US states disagree. In fact, a bipartisan group of attorneys filed arguments recently supporting Epic Games’ appeal of the September ruling. The group represents 34 US states and the District of Columbia and wants the Epic v. Apple ruling overturned.

Deciding Whether or Not Apple is a Monopoly

Developers don’t have any other way to sell iPhone apps other than through Apple. Even so, Gonzalez Rogers decided that the Cupertino-based company doesn’t meet the legal tests to be considered a monopoly. Epic is appealing that ruling.

On Thursday, 34 US states and the District of Columbia filed amicus curiae briefs in support of Epic’s appeal. This type of brief, also known as advice to the judge as a “friend of the court,” is a way for uninvolved third parties to have a say.

Additionally, the US Department of Justice filed a separate brief saying it supports neither party. However, analysts suggest the administration’s view of the relevant law clearly supports Epic’s position.

US antitrust legislation largely stems from the Sherman Act. The first section of Sherman says companies can’t work together to distort competition, such as by banding together to set price points. Secondly, Sherman says a company in a dominant position within a marketplace can’t act in a way that gives itself a monopoly.

The federal brief argues that section two should apply to Apple. It asserts the court should have judged the iPhone maker’s behavior against that standard, since Apple only allows app sales for the iPhone through the App Store, and even then only with its own payment system.

The appeals judges are obliged to consider arguments made in amicus briefs. There’s no guarantee the judge will agree with those arguments, though. The decision could still go in Apple’s favor, but first the company will have to explain why not only Epic’s lawyers are wrong, but also the AGs for 34 states, the District of Columbia, and the federal government.

Apple does not violate any anti-trust laws as written. This is a joke and all the attorneys involved know it. You have to have a majority market share in a relevant market to be a monopoly, and then you have to abuse that monopoly power. Being a monopoly in and of itself is not enough. Anyway Apple enjoys no monopoly power in any relevant market. Android enjoys majority market share everywhere. The only way to get an apple is to change the definitions and the laws. That’s not going to happen anytime soon. this is typical government waste of time… Read more »