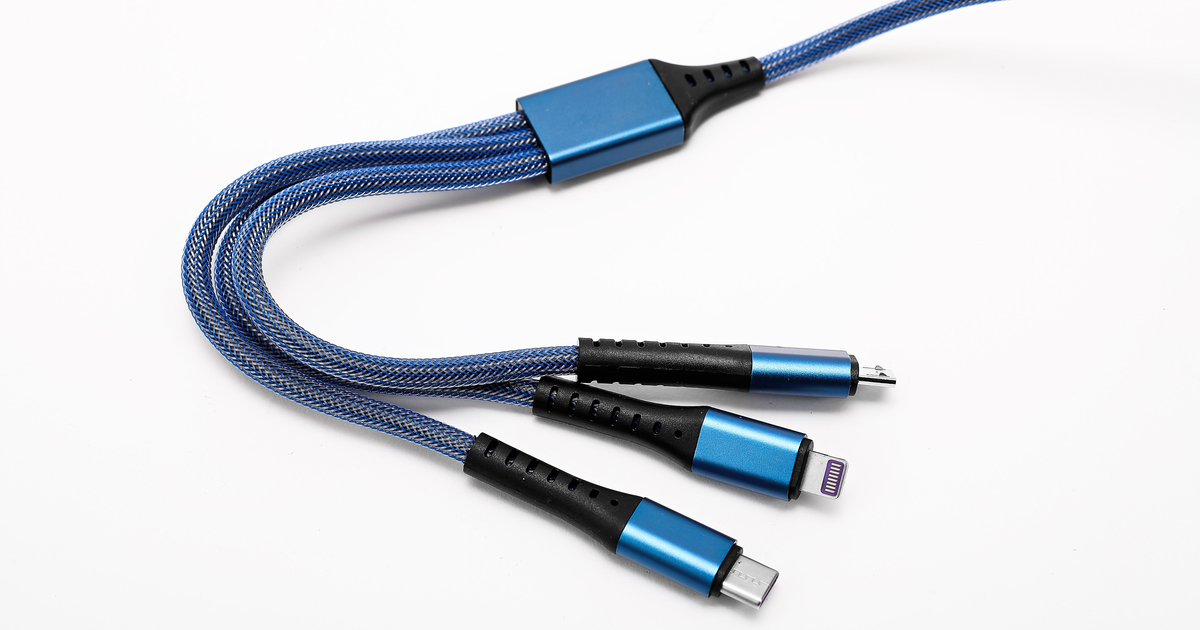 For obvious reasons, many people wish that Apple would use the same power connector on the iPhone that other smart phones use. Granted, none of us wanted to see microUSB on the iPhone. However, USB-C would be a great thing. Evidence is mounting that Apple may soon do just that. Looking at changes to other Apple devices, it certainly seems that the Lightning adapter’s days may be limited as two more products make the move from Lightning to USB-C.

One More iPad Model Moves from Lightning to USB-C

The Lightning connector has been around since the iPhone 5 in 2012. Since then, however, Apple has transitioned several of its devices from Lightning to USB-C. These include the iPad Pro, iPad Air, and now the iPad mini. Apple was already using USB-C on its MacBook Pro and MacBook Air, but those were never Lightning devices to begin with.

The base model of the iPad remains on Lightning. Of course, there are also several Apple accessories using Lightning chargers. The Magic Keyboard, Magic Trackpad 2, and Magic Mouse 2 all charge via the Lightning adapter. So do Apple’s AirPods and AirPods Pro.

With Cupertino’s announcement of the new iPad mini, however, we saw one more device switch from Lightning to USB-C. The latest iPad mini joins the iPad Pro and iPad Air in adopting USB-C for charging and connecting wired accessories.

Another Nail In the Lightning Adapter’s Coffin?

The Apple Watch Series 7, announced the same day as the iPhone 13, uses a new fast charging USB see cable. Cupertino claims that it will charge up to 33% faster than the Series 6.

At the same time, Apple is transitioning some other models of the Watch to the USB-C charger. The Apple Watch SE now ships with the USB-C Apple Watch charger rather than the USB-A variety. Interestingly enough, Apple Watch Series 6 hasn’t changed over … yet.

I doubt that many would mourn the loss of the lightning adapter. Yes, it would eventually mean people needing to get new cables and adapters. However, consumers switching from other smartphones to the iPhone probably already have more USB-C cables than they know what to do with.