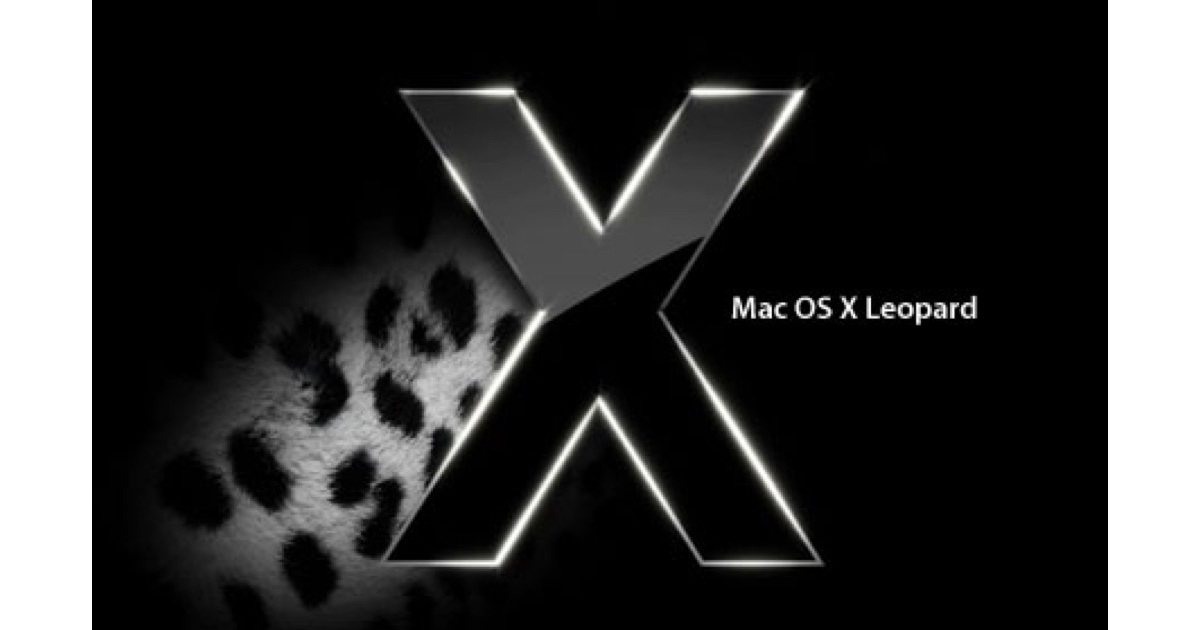 On June 11, 2007 at Apple’s World Wide Developer Conference (WWDC), Apple announced, as it was called then, Mac OS X 10.5 “Leopard.” These were the days when Apple’s OS for the Mac was named after the big cats, and those OSes were still cutting their teeth in the elegant marriage of BSD UNIX, directory services, and the vision for an elegant, powerful GUI the likes of which had never been seen on UNIX.

One of the features introduced with Leopard was a way to quickly preview a file without the need to launch one of the apps normally associated with that file type and then open it. The most common way to invoke Quick Look is to select the file, and then tap the keyboard’s space bar. (But there are others. See below.) A preview window opens. Tap the space bar again, and the preview window collapses.

Here’s Apple’s guide on how to use Quick Look.

I’ve been using Quick Look for so long, it’s virtually a part of my Mac psyche. I can’t believe it’s been around since 2007; it always seems fresh, accessible, and just brilliant. As part of my several workflows, I use it to preview:

The Wikipedia page for Quick Look has a complete table of the file types that are supported.

Somewhere along the way, I don’t remember when, Apple added the ability, with a button in the top right corner, to open the previewed file with the most relevant app—for further editing. In general, over the years, Quick Look has become more and more capable. For example, macOS Mojave adds the ability to rotate and mark up the image. (See Apple image above.)

This is testimony to the fact that Quick Look has become an integral part of my, and I would guess most user’s, macOS workflows. The tedious process of launching an app and doing a File > Open was merely the baby step of the early Mac days-before we learned how to become impressively productive. Looking at a file quickly, to inspect it, for whatever reason is a natural part of our Mac life.

As much as I love Quick Look, I hadn’t realized that there are actually multiple ways to invoke it, beyond the space bar, until I did some reading.

Things You Can Do in the Preview

Quick Look is burned into my mind as a Mac user. I can confidently say that I use it with affection every day. A simple blessing is in order.