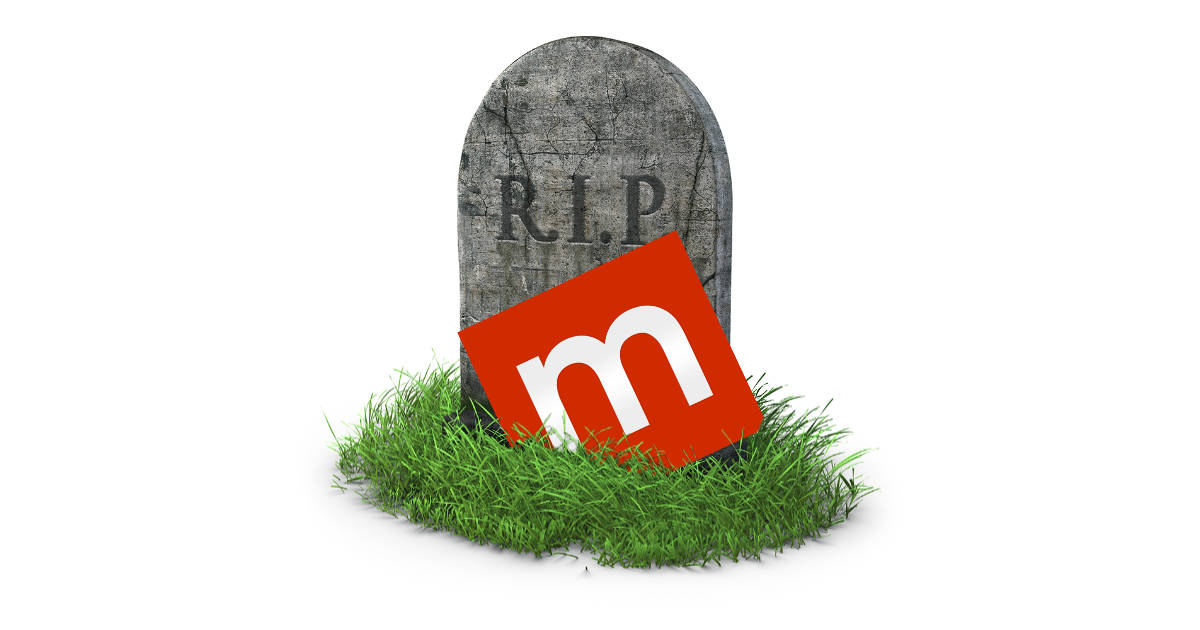 MoviePass promised to be the perfect deal for hardcore movie going fans because you could see as many movies as you wanted for a flat monthly fee, and now we’re watching the company melt down in real time. The concern so many people had—that MoviePass couldn’t bring in enough money to sustain itself—started playing out over the weekend.

The MoviePass subscription service costs US$9.95 a month and gets you into one movie a day. Considering the company pays full price for tickets, it’s barely breaking even on the first movie you watch in a month, and losing money every time you go after that.

That became painfully clear when the company had to take out an emergency $5 million high interest load over the weekend to try to cover Mission: Impossible — Fallout ticket sales. Even still, many subscribers weren’t able to get a ticket and on Monday the company decided it won’t let subscribers get tickets for other upcoming summer blockbusters such as The Meg and Christopher Robin.

Unnamed sources told Business Insider the ban on big name first-run movies isn’t ending any time soon. That’s going to make the service a lot less enticing to current subscribers, and will make it hard to get new subscribers on board, too.

PSA: MoviePass App Tracks Where You Drive Before and After Movies

The company’s stock dropped under $1 after the weekend debacle, although it did briefly climb up near $2 on Tuesday with the announcement that subscriptions are increasing to $14.95 within the next 30 days. Still, the higher monthly price coupled with an announcement that new movies aren’t available during the first two weeks after release, isn’t going to be a strong seller for new subscribers.

Considering MoviePass will still take a loss if subscribers go to more than one movie a month, even with the higher monthly price, it may not be around long enough to raise its rates. If you’re a MoviePass subscriber now you may want to go see a few movies over the next couple weeks because there’s no guarantee the company will be around much longer.