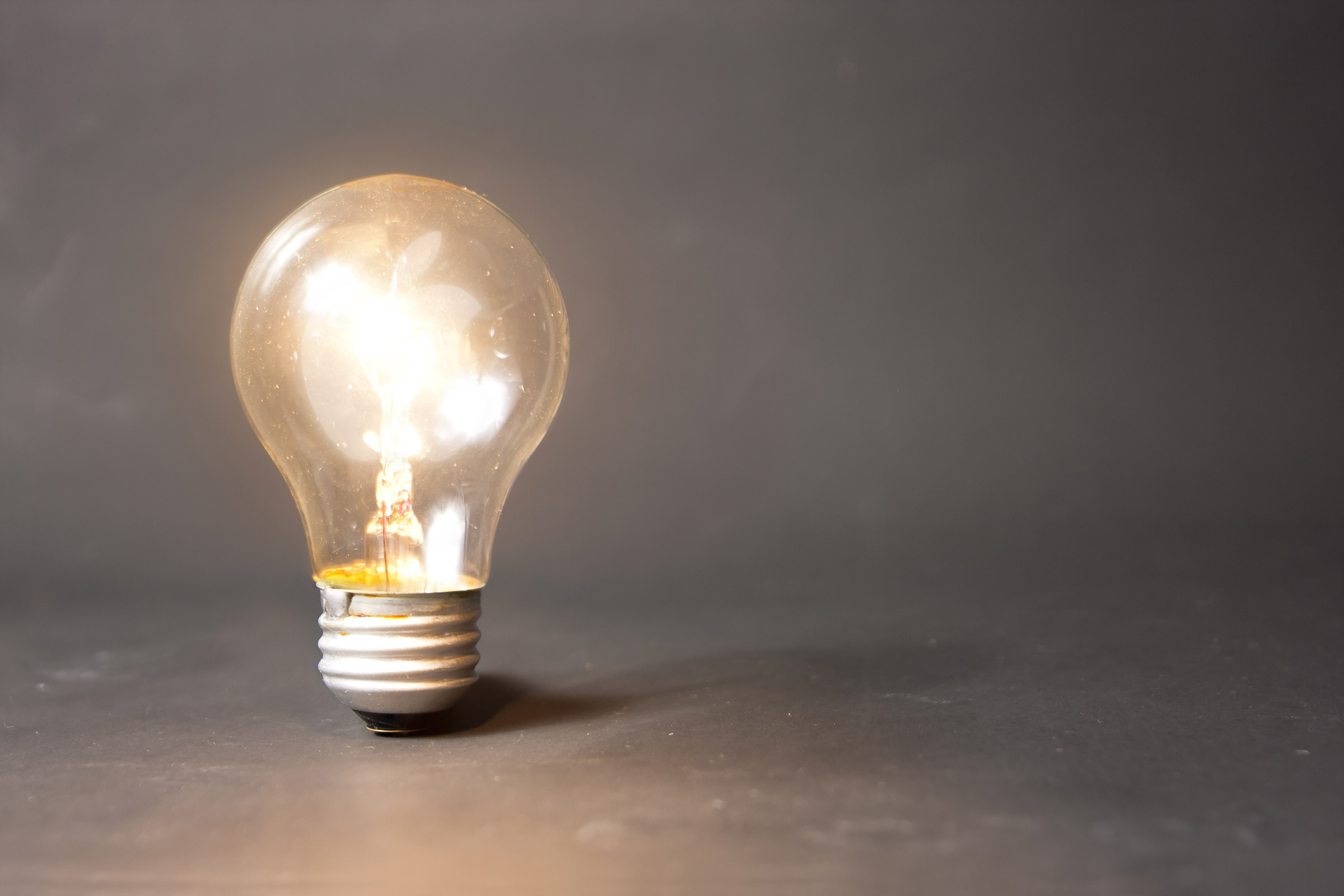 When Steve Jobs died in 2011, everyone rightly worried whether Apple could continue to innovate without him. I’m happy to report that with regard to major innovations, the state of the union for Apple is strong.

Several years ago, I wrote an article pointing out the frequency of major innovations from Apple. Five years after Steve’s death, it’s a good time to look back at Apple’s progress based on that track record. In the earlier article, I noted that Steve was responsible for some 16 tech revolutions across 30 years; or about one product revolution every other year. So to be on pace, Apple would need three such revolutionary products in the last six years.

The time-line below shows Apple ahead of that pace with Siri, TouchID, Apple Pay, CarPlay, and (arguably) Apple Watch. Even if you discount Apple Watch and Siri (because Steve Jobs was involved), that’s still three solid innovations since Mr. Jobs’s death. They redefined how we interact with devices with biometric security (TouchID), payments (Apple Pay), and the car industry’s locked infotainment juggernaut (CarPlay).

While all 21 revolutions in the full timeline are killer, some are more important than others. Eight of them (marked by asterisks) were really mega revolutions that rocked the tech world:

Another thing to note: it’s not reasonable to expect a revolution every other year. It’s just an average. If you look at the time-line, it took six years for Apple to come up with the Lisa after the Apple II. There was either a 10 year (measuring from the NeXTstep acquisition of NeXT by Apple) or 13 year (measuring from the DTP revolution) gap before Apple came out with the iMac. There’s a four year gap between the release of iTunes Music Store and iPhone. The gaps grow even wider if you limit yourself to just the ‘mega’ revolutions. The table shows these innovations come in stalls and fits.

I’ve groused about Apple’s failure to scale and inability to release regular updates to its tried and true product lines. I mean, what do I have to do to get a new MacBook Pro with 2TB of SSD storage? But I’m super comforted Apple has continued the more important tradition of innovating on big milestone projects.

In that most important of ways, Apple continues to be what it has always been. A pioneer in the tech world.

1 The original list focused on revolutions ushered in by Steve Jobs, and it included Pixar. I’ve removed Pixar from this version of the list, which is Apple-specific. I also added in AirPort/Wi-Fi, an unintended omission.