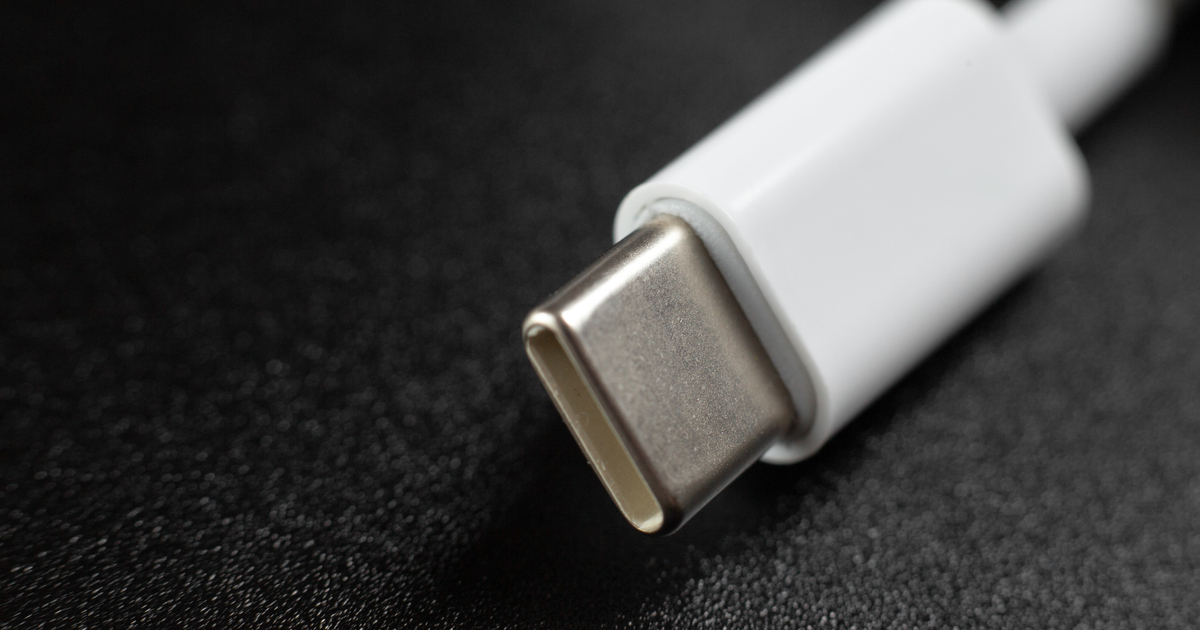 The European Commission is looking to make sure all smartphone manufacturers use the same charging technology. Right now, there are two major standards for charging your phone. Apple uses its lightning adapter, and just about everyone else has adopted USB-C. To cut down on e-waste, the European commission wants a charging port law mandating everyone use USB-C. Apple is doubling down on its claim that such a move will “stifle innovation.” Call me crazy, but it seems like much ado about nothing.

What Innovation Is Really Left for Lightning?

Predictably, Apple pushed back against the European Commission’s proposed charging port law. The Commission wants to adopt USB-C as a standard charging connector for all mobile devices. Cupertino’s response is predictable, but still laughable:

We remain concerned that strict regulation mandating just one type of connector stifles innovation rather than encouraging it, which in turn will harm consumers in Europe and around the world.

Okay, Apple, where are you going with Lightning technology? The cables have stayed the same ever since they first came out, and you’ve been moving away from Lightning charging in other devices. As things stand now, only the iPhone, base iPad model, and a handful of accessories still use Lightning.

It’s become clear, Apple, that you’re adopting USB-C in just about every other arena. The latest iPad mini uses USB-C for charging, as does the iPad Pro and iPad Air. The MacBook uses USB-C Power Delivery, and there are plenty of USB-C ports to be found on the iMac and Mac mini. I don’t see a Lightning port on any of your laptops or desktop computers.

Is This Really Just About the Government Telling You What to Do?

More and more, it seems that Apple isn’t really complaining about the charging port law because it will stifle innovation. Rather, it strikes me like something a rebellious teenager would say to its parents: “Stop telling me how to live my life!” Lightning certainly had its strong points in the early days. However, USB-C has seen much more innovation than Lightning probably ever will.

I get that nobody wants the government telling them what to do. However, rather than claiming the move will stifle innovation, just be honest about your resistance. You have not improved on your Lightning technology, you’ve increased your usage of USB-C, and only a handful of your products still rely on the older technology.

I’m never one to agree with the government telling businesses how to operate. However, this is a case that has serious merit. The sheer number of discarded cables in landfills is disgusting. There really is no reason not to switch the iPhone and related accessories over to USB-C. USB-C is a superior technology and it’s more modern. Adopting it as the standard for mobile device charging will dramatically reduce e-waste.

Apple, you claim to be all about the environment. Given that stance, this seems like a move you should be embracing, not resisting.