In a new interview with Engadget, Phil Schiller talks about the iPhone XR, including the iPhone XR screen and why the resolution shouldn’t matter.

I think the only way to judge a display is to look at it. If you can’t see the pixels, at some point the numbers don’t mean anything. They’re fairly arbitrary. 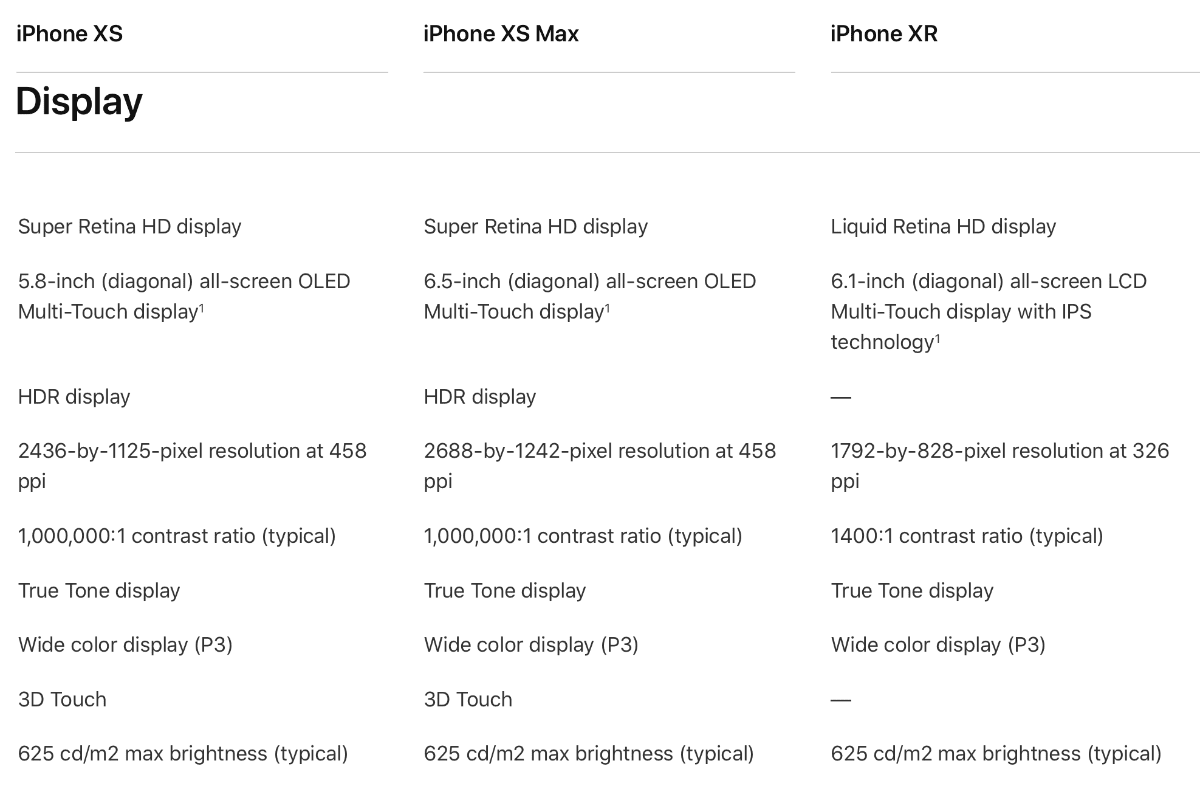 My issue with this is if 326 PPI is an arbitrary number, then why even bother to make screens more dense than that? Don’t bullsh*t us with new marketing terms like Liquid Retina and Super Retina. Call it regular Retina and be done with it, because according to your own argument it doesn’t matter anyway.

I haven’t seen the iPhone XR in person, but I believe Chris Velazco when he said that he couldn’t find much to complain about the screen. I’m sure the screen is fine, and that’s my point. If there’s something I’m missing about Liquid Retina, such as a different manufacturing process, then please call me out. But if it’s the same old Retina screen, then you’re just putting lipstick on a pig.