Apple’s Beats By Dre announced Solo Pro on Tuesday, the company’s first on-ear, noise-canceling headphones. They also include support for “Hey Siri,” Apple’s voice assistant. According to the company, Solo Pro offers an “exceptional frequency response with lower total harmonic distortion.” It also has two beam-forming microphones and and what Beats says is an “updated speech-detecting accelerometer” for voice calls. They’re $299.95, and will ship  onOctober 30th in Black, Ivory, Gray, Dark Blue, Light Blue and Red. You can preorder now. 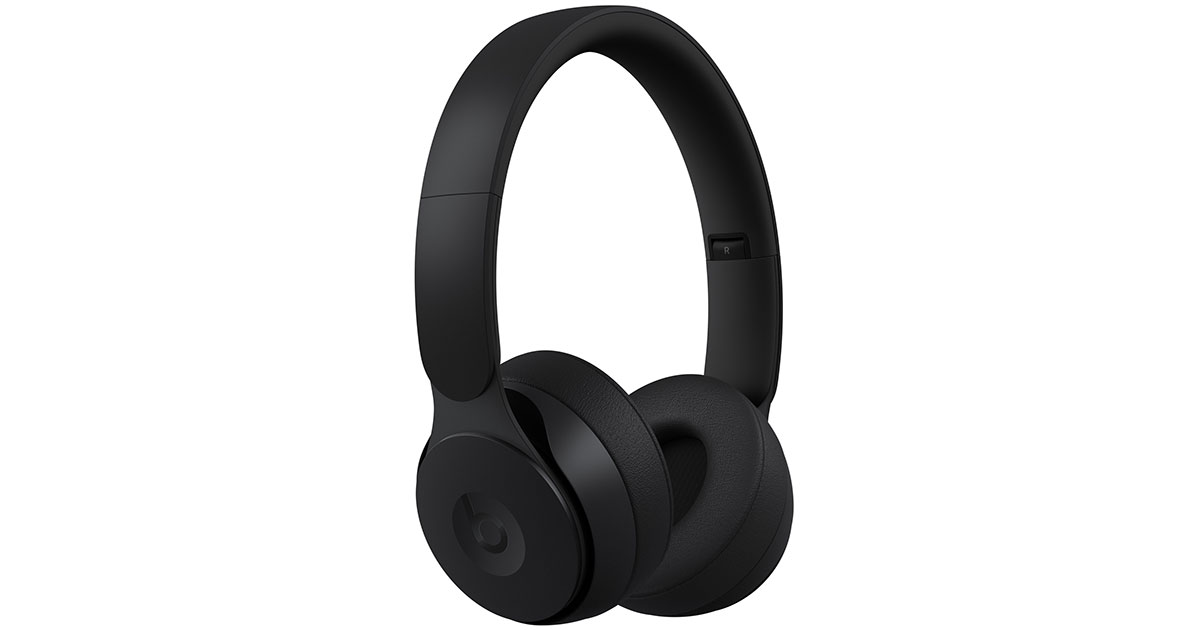