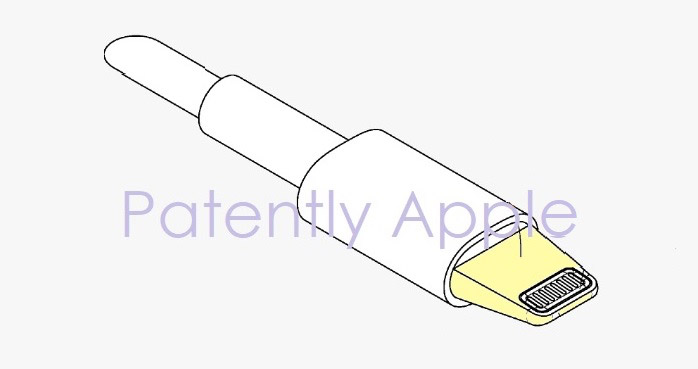 Apple had applied for a patent on a rather nifty idea: a Lightning connector with a tip that expands to form a liquid-tight seal. Patently Apple, which first spotted the patent application, has all the details, but the short version is that the male Lightning tip would be able to expand once plugged in, with the result being a liquid-tight seal. That has practical uses as protections from seals, but it could also be a key feature for underwater filming and other uses. This is an application, not yet a granted patent, but it’s the kind of invention I could see making it into the wild as a shipping product,

Check It Out: Apple Applies for a Patent on a Sealed Lightning Connector Tip