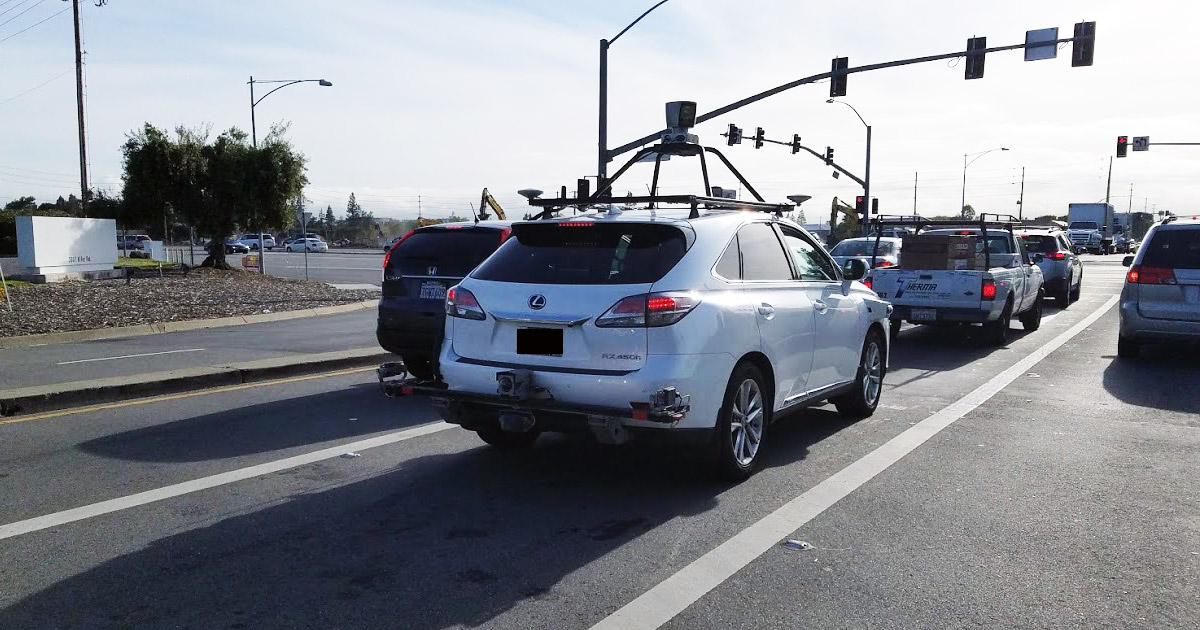 Bloomberg got pictures of a Lexus that reportedly belongs to Apple. An unnamed source gave the news outlet photos of the Lexus and claimed it emerged from an Apple facility known to be part of Project Titan. That’s Apple’s self-driving car project. The car is a  Lexus RX450h SUV, and it has a sporty, “top-of-the-range 64-channel LIDAR, at least two radar and a series of cameras.” One must extend a measure of trust to the unnamed source, but it seems reasonable to imagine this is an Apple vehicle. If not, it’s going to be very like the kind of system Apple would be using to develop its self-driving technology. Apple veteran (legend) Bob Mansfield has refocused and pared down the Project Titan team. Its exclusive focus as of now is thought to be developing a self-driving system before moving on to an actual car. The long and the short of this story, however, is that people care what Apple is doing, even if it’s just testing technology using off-the-shelf components and a nice SUV. Bloomberg has more pics and a GIF of the car.

Check It Out: Apple’s Using a Lexus for Self-Driving Car Tests